Air New Zealand bids farewell to the B747 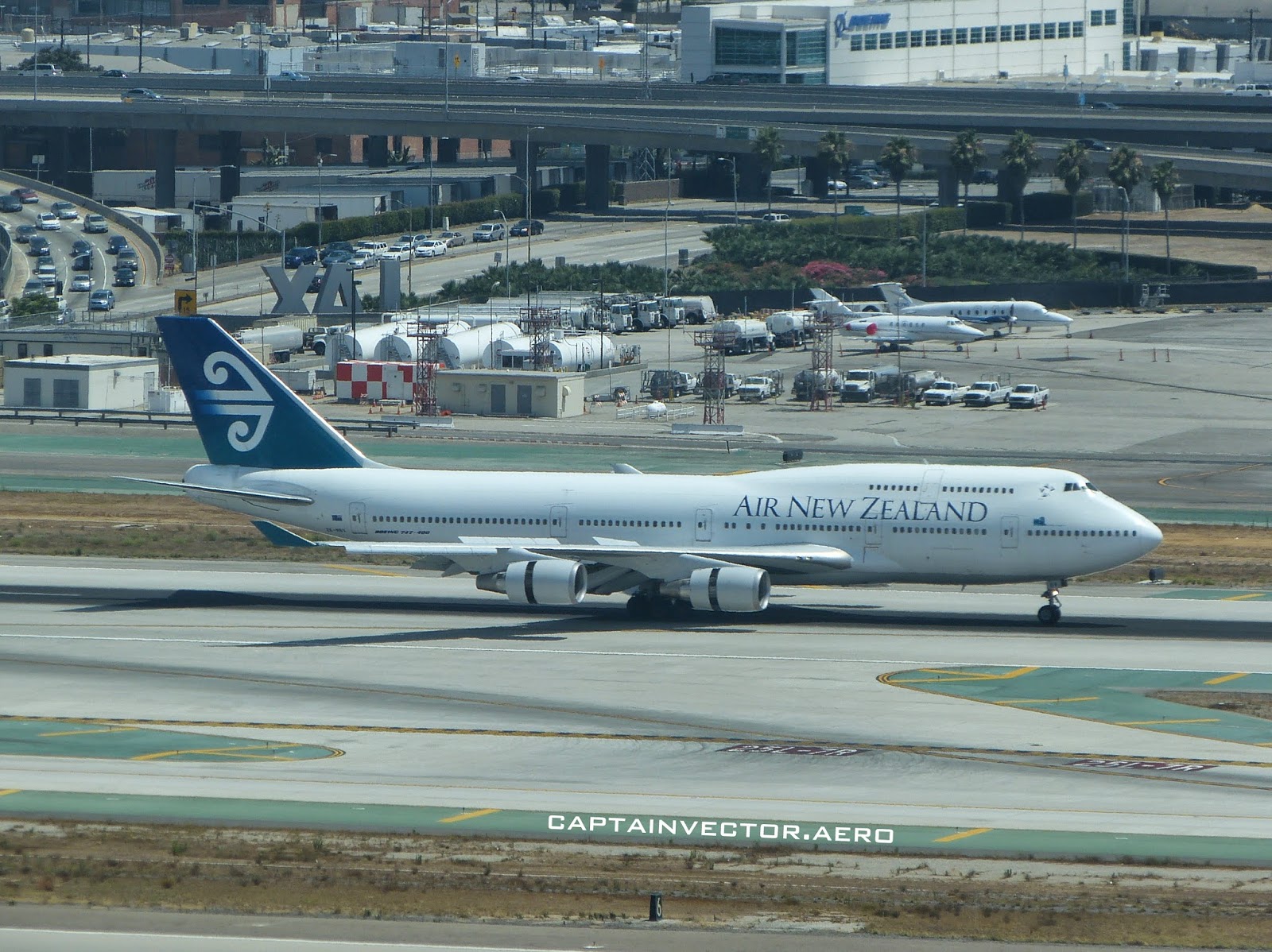 Air New Zealand B747s disappeared from the LAX scene over a year ago, and today was the type's final day with the carrier. The final revenue flight was from San Francisco to Auckland, New Zealand. Air New Zealand has operated B747s since 1981, but has opted (like many other carriers) to replace the type with newer, more fuel-efficient B777s and B787s. According to The New Zealand Herald, the aircraft utilized for the final flight is the same one (ZK-NBV, seen here) that made the last LAX appearance, in the summer of 2013. 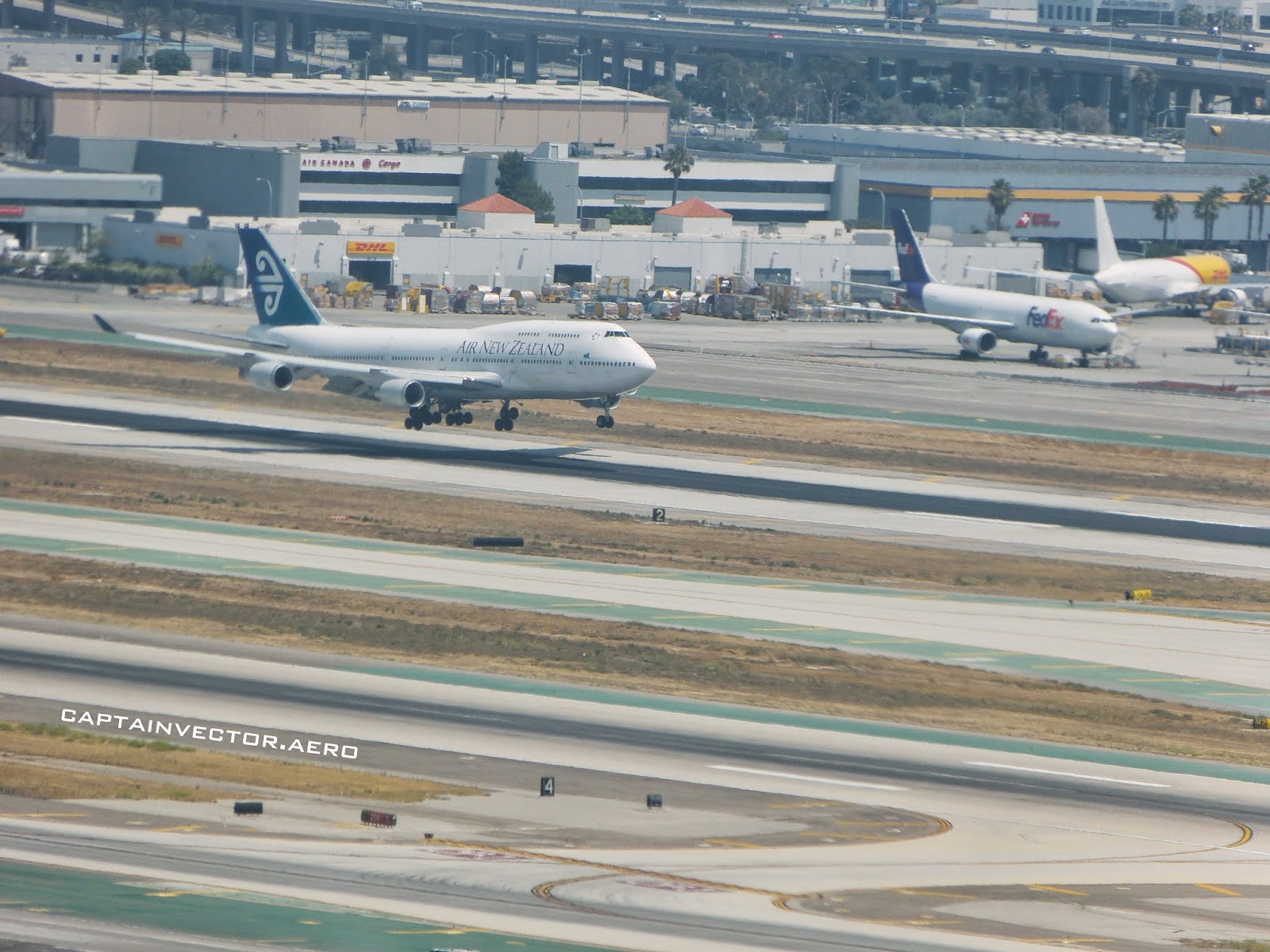 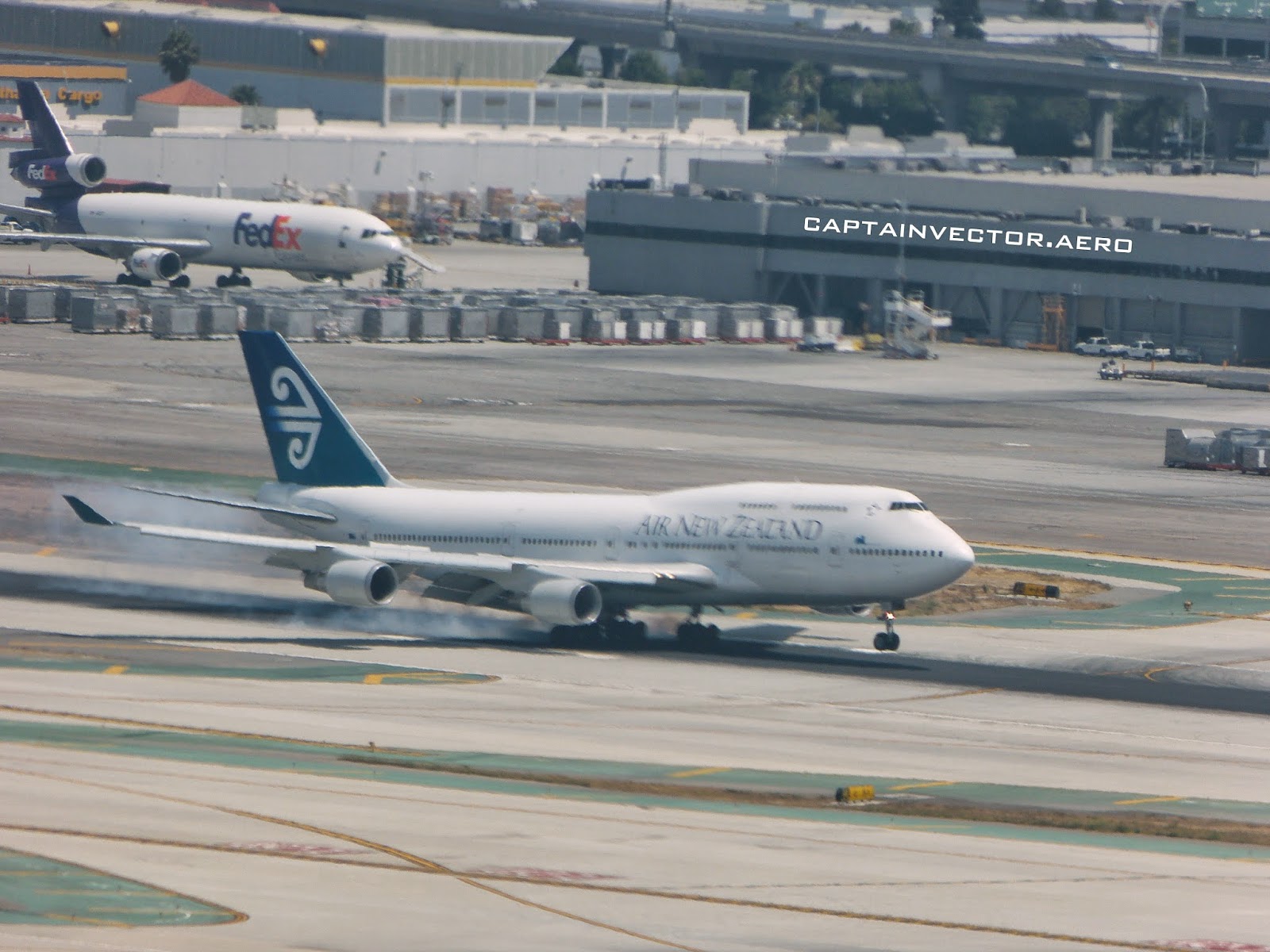 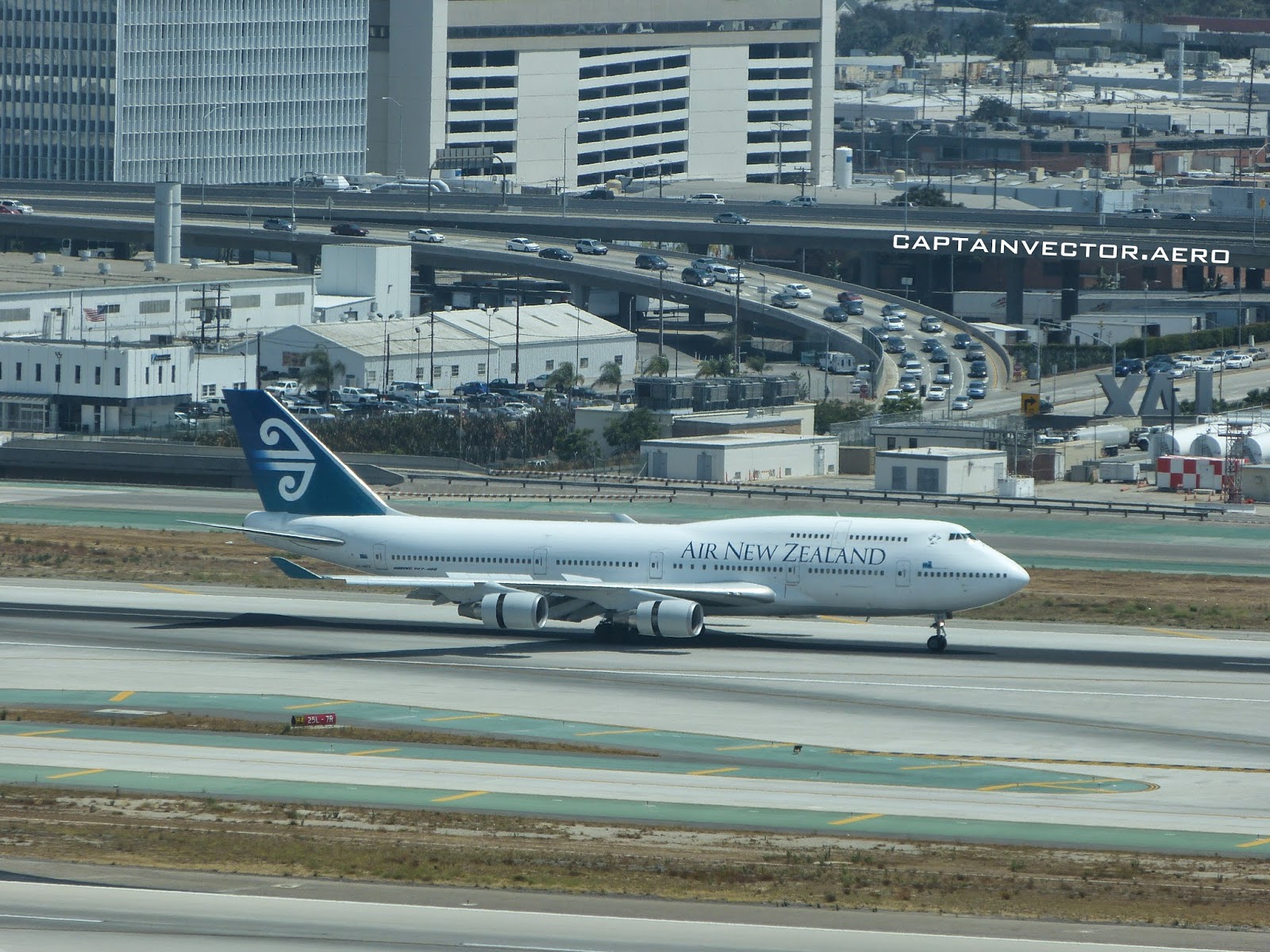 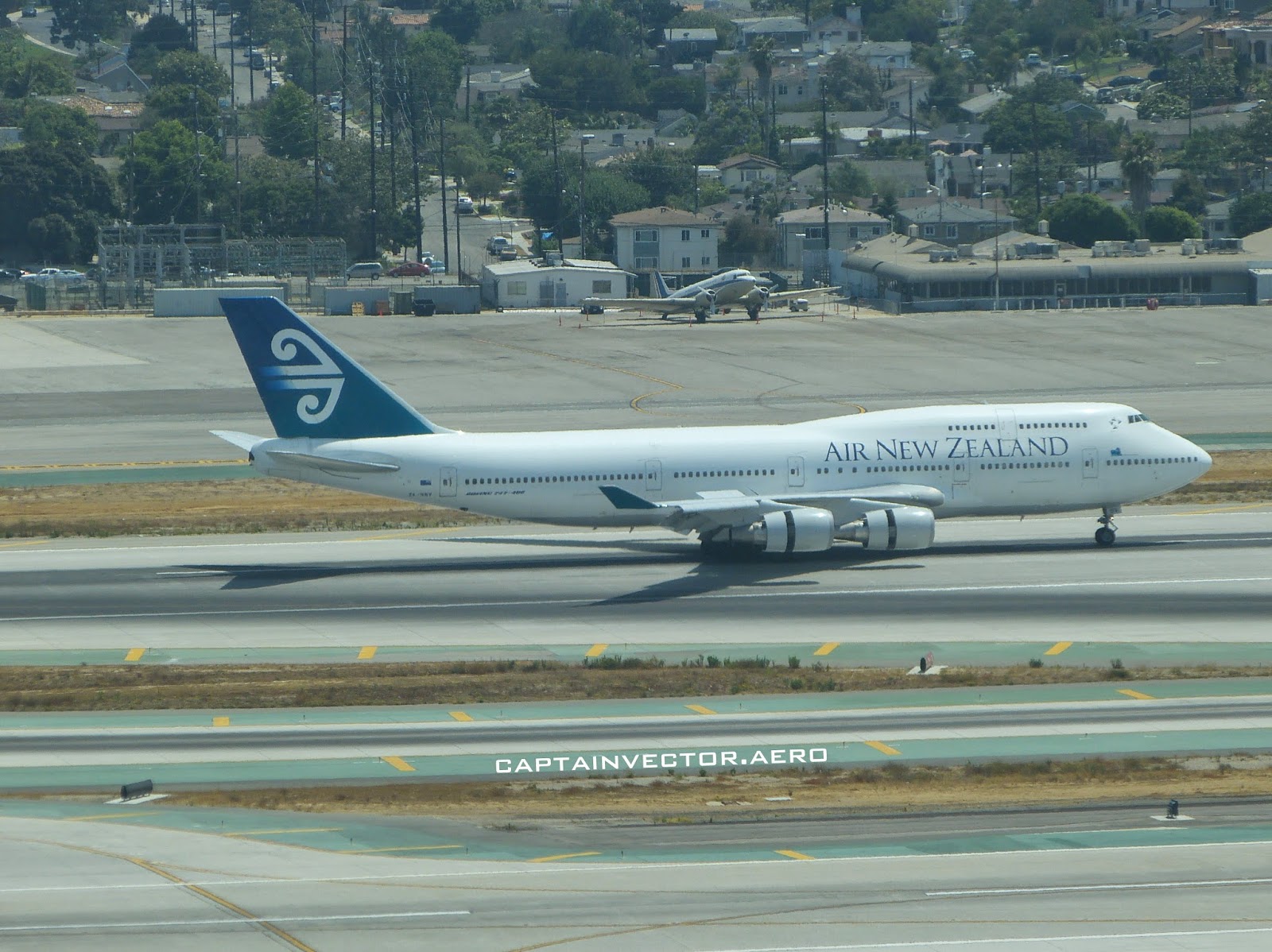 Posted by CaptainVector at 11:29 PM

Email ThisBlogThis!Share to TwitterShare to FacebookShare to Pinterest
Labels: Air New Zealand, ANZ, B744, B747