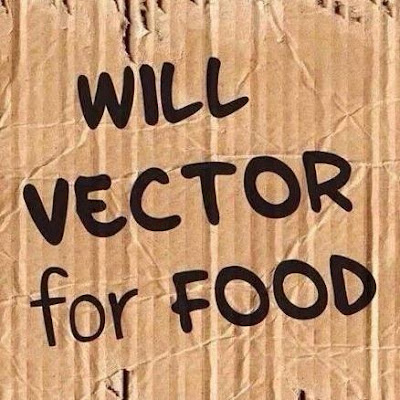 Well, it's not quite that bad . . . not yet, anyway. As I'm typing this we are nearing the end of day 23 of the partial shutdown of the U.S. government. On Friday, many of the nation's air traffic controllers received paystubs for $0.00. There are many others besides the controllers; TSA agents and the Coast Guard are just two. All of us are working because we have to for the safety of the public, with the promise that we will get paid eventually. Whenever that is.

Meanwhile, nonessential government employees are not at work and not getting paid either. In the past, these folks have gotten paid (eventually) even though they were not allowed to come in to work, but there is no guarantee that will happen again this time. Because they are not required to come in, they could (theoretically) go find temporary employment elsewhere to tide them over, although a few weeks after Christmas is hardly an ideal time to go searching for a job.

In the first full week after New Year's, the traffic at LAX has subsided a little as we head into the winter slump. Our next busy period will be around Spring Break, with perhaps a little bump for Valentine's Day weekend. In other news:


The recent weather in California brought us some unusual visitors when they had to divert from San Francisco. There were others, but these two were photo-worthy:


And now for some shots that are worth sharing just because I like them:

To wrap up, let's have one more look at that KLM B747 in their new livery. This was taken on Christmas Day from the little park on the top of the hill in El Segundo. That's the Hollywood sign on the far left. The controllers who were on duty that day have yet to get paid for it. 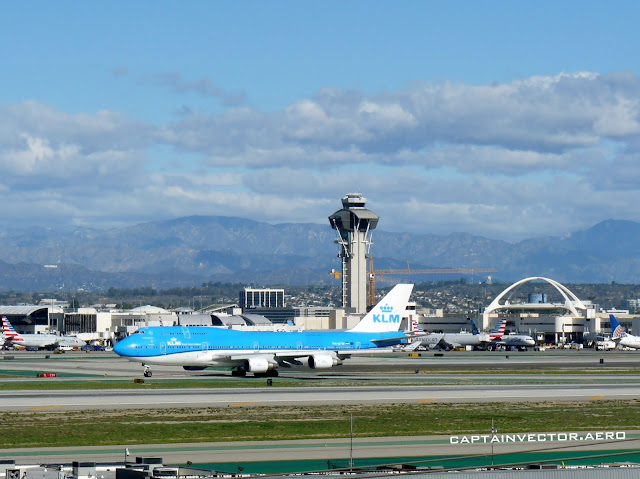 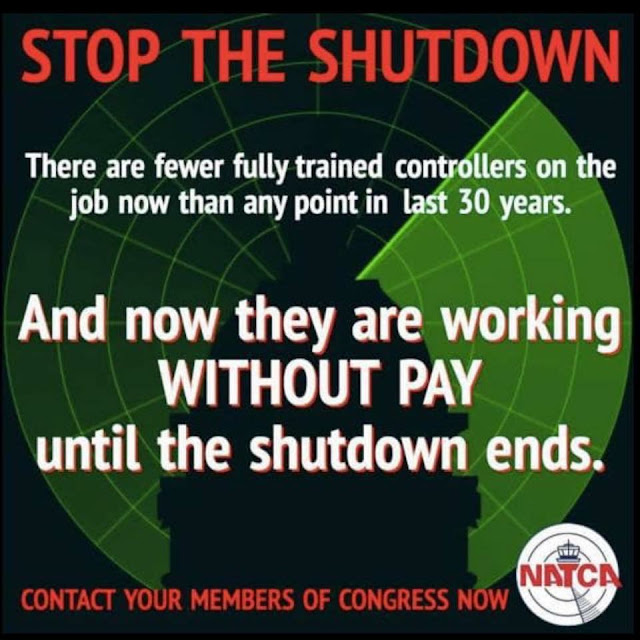 All I'm going to say here is that this is one heck of a way to start the new year.
Posted by CaptainVector at 11:54 AM 2 comments: