New A330 operators at LAX 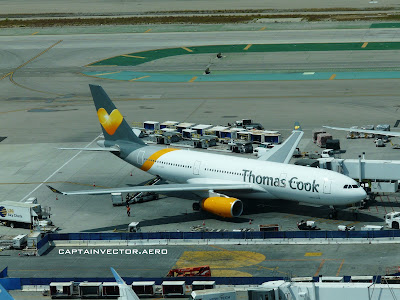 Last summer, LAX received several new carriers using the Airbus 330. We also saw the return of another another A330 operator last seen here in 2008. Aer Lingus and Wow seem to be year-round, while the others are seasonal. 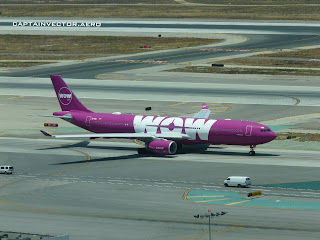 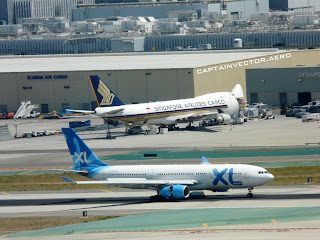 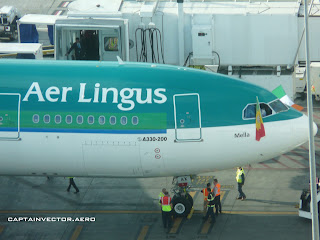 Posted by CaptainVector at 11:11 AM No comments:

So if you're counting passengers, we're number in the world. What if you're counting airplanes? The CNN article doesn't mention traffic count, so I went to the FAA's Airport Operations reporting system. Based on the FAA's data, the busiest airport in the country is again Atlanta, which had 898,356 operations (takeoffs and landings) last year. Up next is Chicago O' Hare, with 867,635 operations. Coming a distant third is LAX, which had 696,890 operations last year.

If you count freight, LAX doesn't rank nearly as highly; in 2015 we were number twelve, with 1.9 million metric tonnes. According to the chart I found on this Wikipedia page, that puts LAX behind Miami, Florida. The busiest cargo airport in 2015? That was Hong Kong!
Posted by CaptainVector at 9:51 PM 3 comments: