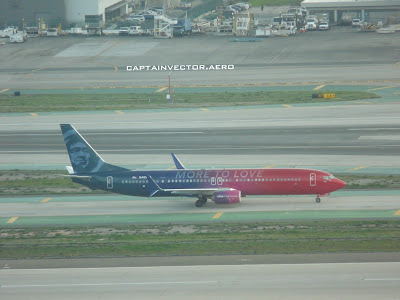 It was just over a year ago that Alaska rolled out this B737-900 commemorating the U.S. government's approval of its plan to take over Virgin America. Yesterday was the final day that Virgin America operated as Virgin America. Today, while the aircraft are as yet unchanged, former Virgin America flights operated under the Alaska operating certificate and callsign. The Redwood callsign is no longer in use, and the brand will be completely retired sometime in 2019. 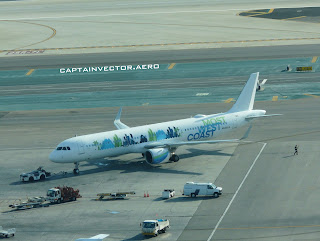 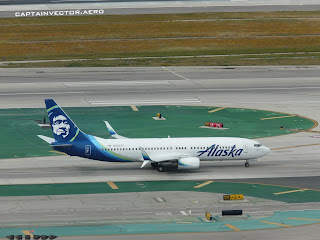 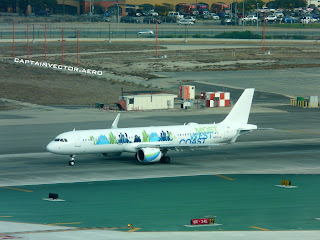 The acquisition of Virgin American makes Alaska the fifth-largest US airline. At LAX, both airlines are already co-located in Terminal 6, so the change will hopefully be simpler for passengers than some of the previous airline mergers.

So we say goodbye to Redwood, at least on the radio. We'll still see the airplanes for another year or so; stay tuned for the first Airbus in the Alaska scheme when it appears. Meanwhile, I'll leave you a few recent Virgin America shots: 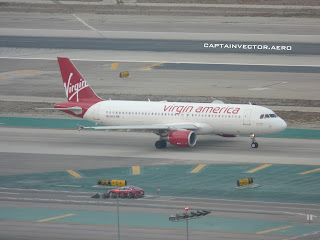 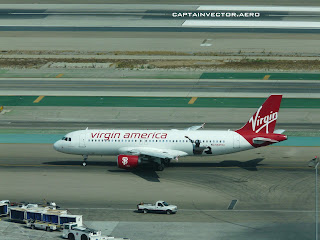 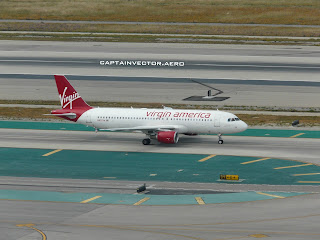 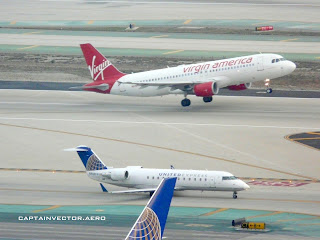