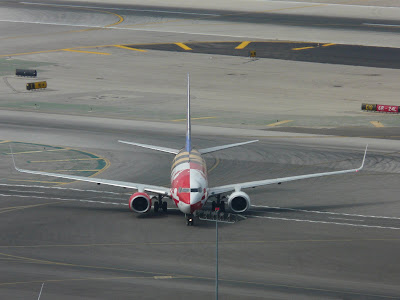 This is turning into a busy month as the Baron's annual inspection is due (including the dreaded wing spar inspection AD), so my apologies for lack of content. Some of you may have noticed that the Marine Layer entry has disappeared; after I posted it on the hottest day of the year I found some more photos that were worth including, including several that I want to make into an animated sequence. You see this all the time on the web, so it is certainly do-able. That said, I spent this entire afternoon trying to accomplish just that, with as yet no finished product to share with you. Since I try to give you at least one new post per week, here instead is another collection of assorted interesting shots. Enjoy! 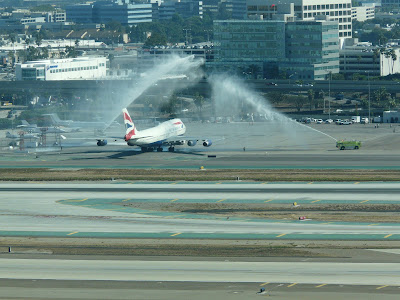 The Lakers return from their trip to London. Curiously, they flew out on American but came back on British Airways. 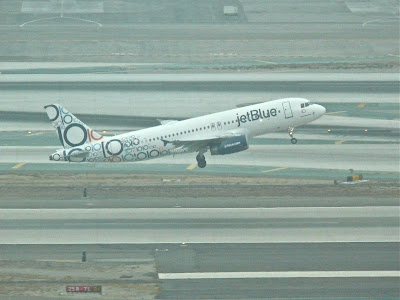 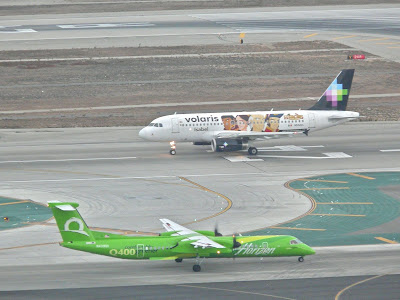 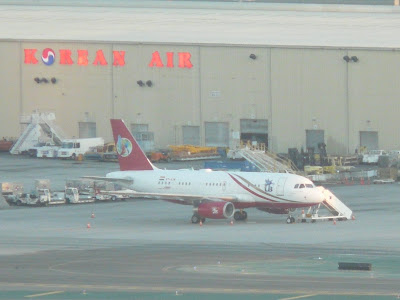 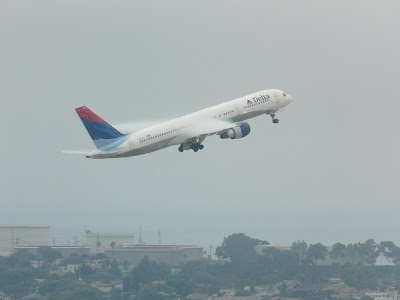 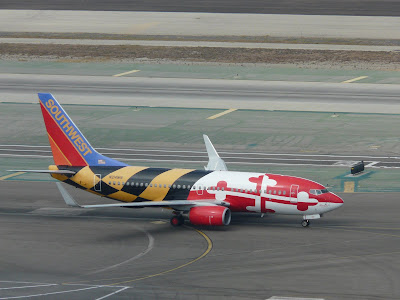 The opening photo is a head-on view of this aircraft, Southwest's Maryland One.
This is Southwest's sixth state-themed aircraft. 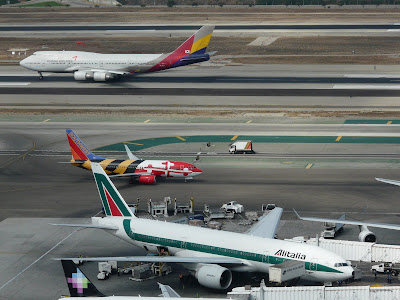 Here's another shot of Maryland One, which could only have been taken at LAX; I don't believe this combination of air carriers happens anywhere else in the world. 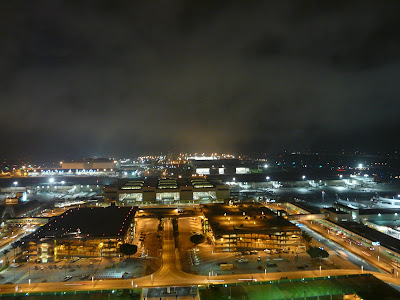 Marine layer, as seen about 4 am this morning as it moved across the airport 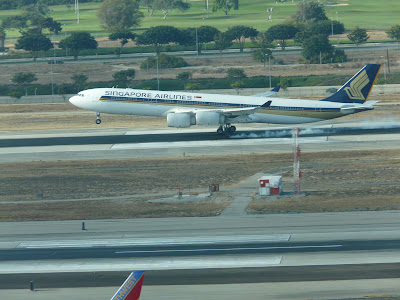 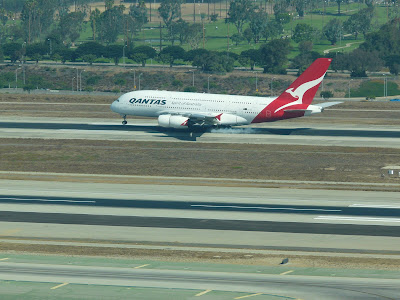 From the "Who's Watching Who" department: 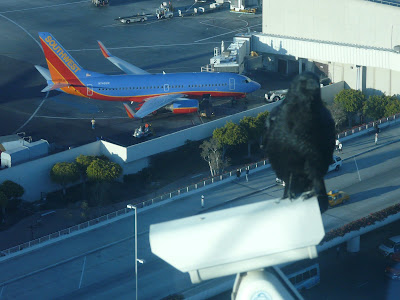 Posted by CaptainVector at 8:24 PM 3 comments:

No story or theme this time around, just a few timely pictures. 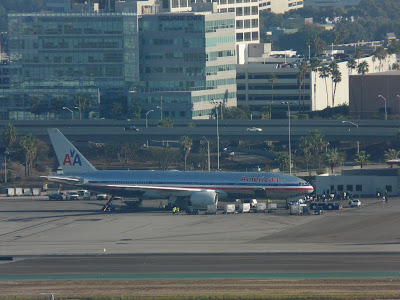 The Lakers go to London! 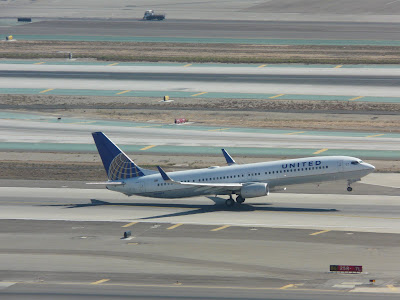 This one's for real. A few months ago, I photoshopped a United/Continental airplane for you. Well today we saw the real thing for the first time. 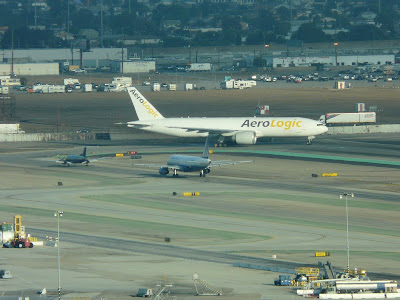 The second cargo carrier I've seen bring a B777 into LAX. 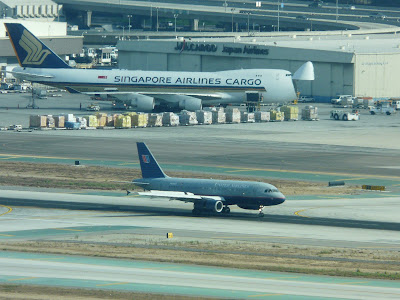 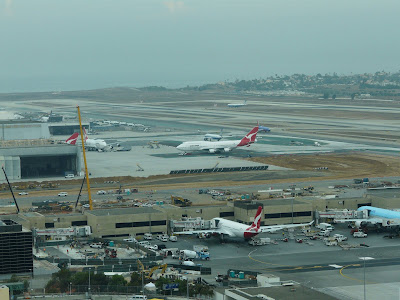 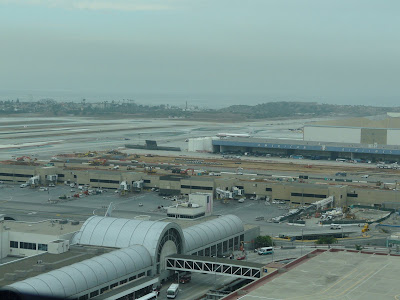 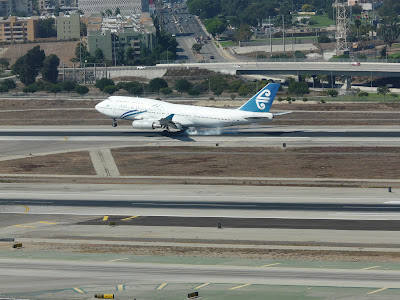 Smoke 'em if you got 'em
Posted by CaptainVector at 11:18 PM No comments: