End of the month wrap-up 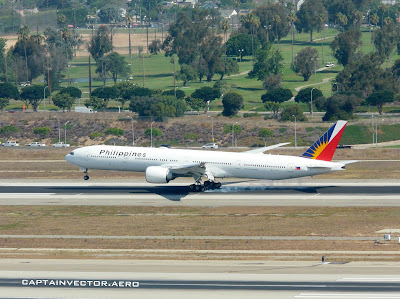 Somehow it's already the end of July. I'm not sure how that happened, but here we are. The opening shot is a Philippines B777-300 arriving from Manila. Next, this week's construction photos: 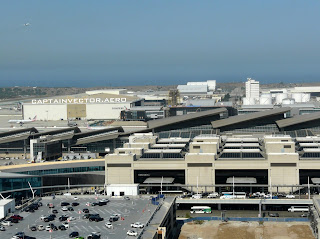 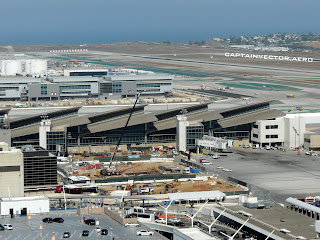 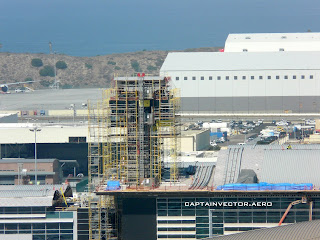 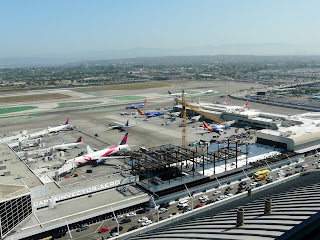 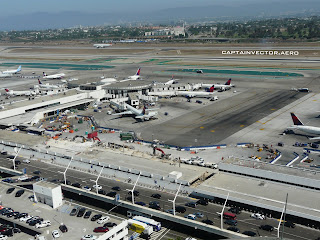 And now, one more plane photo:

Posted by CaptainVector at 10:00 PM 2 comments: 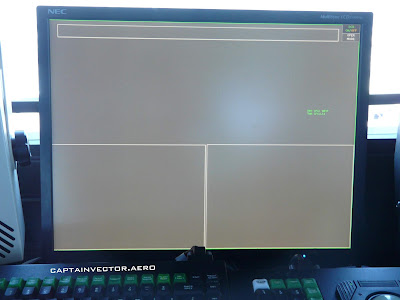 Southern California made the news earlier this month when we experienced a series of earthquakes. The epicenter was near Death Valley - about halfway between Los Angeles and Las Vegas. Even so, we felt several of them here at LAX. The most notable casualty was our ground control radar, which has an antenna that spins about 60 RPM atop a 100-foot tall tower. That much momentum at the top of a tower can cause some damage, so it shut down when a couple of the strongest quakes were felt. The techs had to climb the tower and inspect it, but we had it back a few hours later. We also got some special seismic equipment installed: 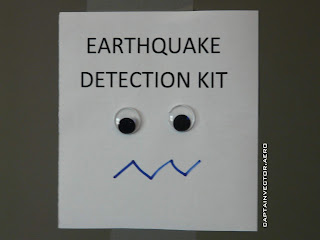 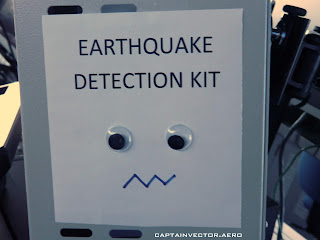 Here are your random airplane pictures of the week: 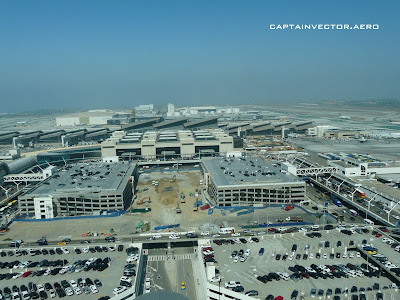 Earlier this week, a reader kindly reminded me that you're overdue for a construction update, so here we go! The opening shot was taken this morning, looking west from the tower. There's a lot going on, so here are some close-ups:

Some of the most visible progress has been on the Terminal 1.5 project:


Meanwhile, in an effort to reduce traffic congestion in the terminal area, the former parking lot just east of Terminal 1, which I previously told you was going to become the site of Concourse 0, is apparently going to be a new rideshare pick-up area. I believe this is intended to be temporary while the people mover is under construction. 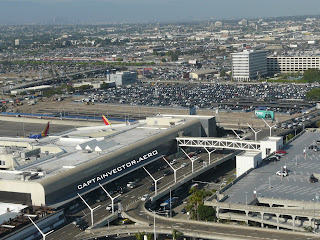 Speaking of the people mover project, another ramp connecting the parking garages between Terminals 2 & 6 was removed a week or two ago: 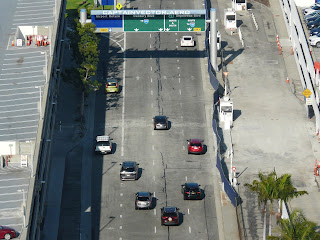 No construction here, just a view of the heavy vehicle traffic coming into the airport on the night of July 3. Every road into the airport was jammed for two or three hours. While I took this shot on the eve of the Independence Day holiday, this is a nightly occurrence. The controllers who come in to work the mid shift are often unable to get to work on time because they have to fight their way through this just to get to the tower: 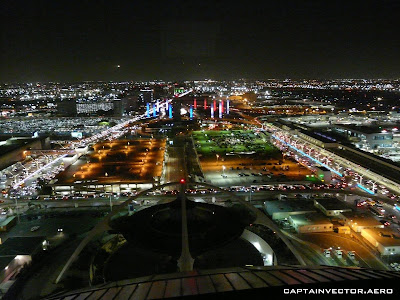 And now, lest you forget that this is really an airport, some gratuitous airplane shots: 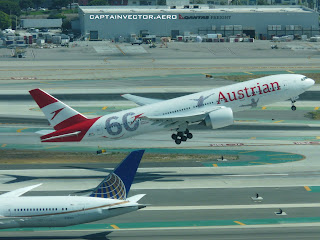 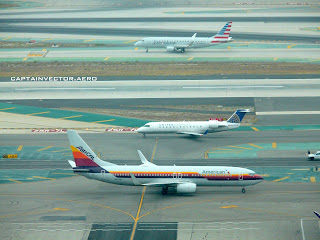 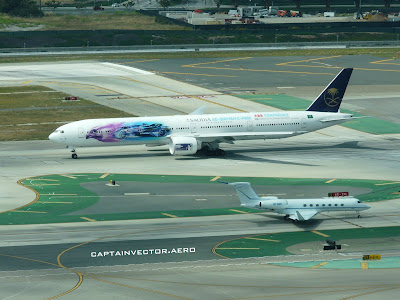 Finally, we bid good-bye to TT, who retired at the end of May; and give congratulations to EL and TM, who recently got signed off on ground control.