We're nearly to the end of July, and I haven't posted for a month(!), so if you're going to have an update this month I'd better get on it. Let me mention that the quality of the photos lately has been disappointing because I've been unable to shoot from the tower catwalk and have had to take photos through the tower windows. The window cleaners have likewise been unable to access the catwalk, so same said tower windows are so dirty that often the camera wants to focus on the window instead of the airplanes outside.

The opening shot is the arrival of Air Force Two; the Vice President spent the July 4th weekend in town. As usual, we had several hours of city-wide fireworks on the evening of the Fourth. Even with the dirty windows, the control tower offers a great vantage point. Too bad we have to pay attention to the airplanes! Other interesting sights: 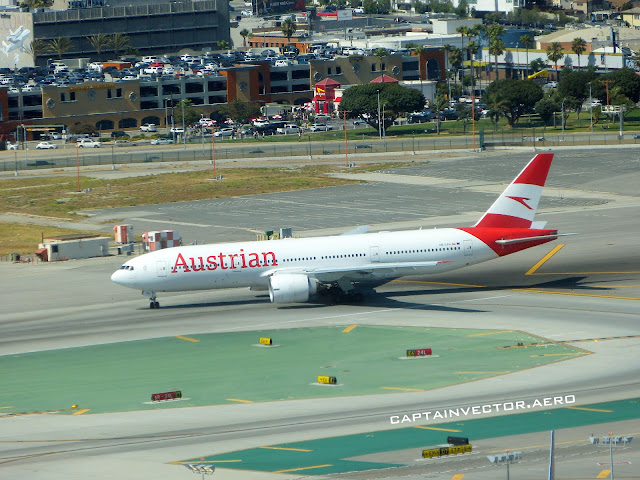 A few more items of interest: 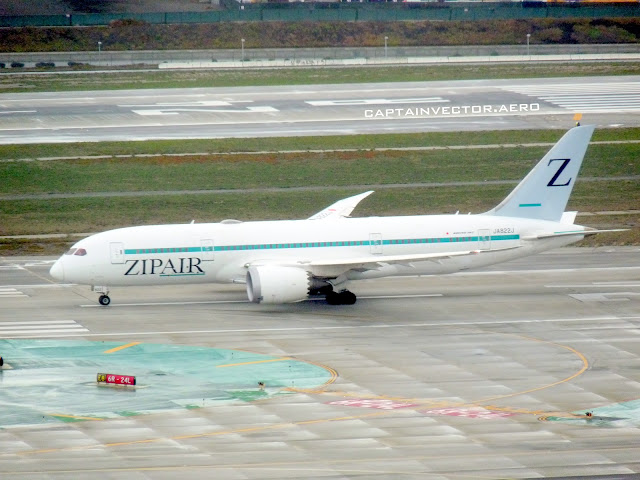 Before and after: Japanese carrier Zipair was introduced with a large "Z" on the tail as part of their livery. This became problematic with the Russian invasion of Ukraine, as that letter has been appropriated as a pro-war symbol in Russia. Zipair has since revised the tails of their aircraft with decals that cover the offending letter: 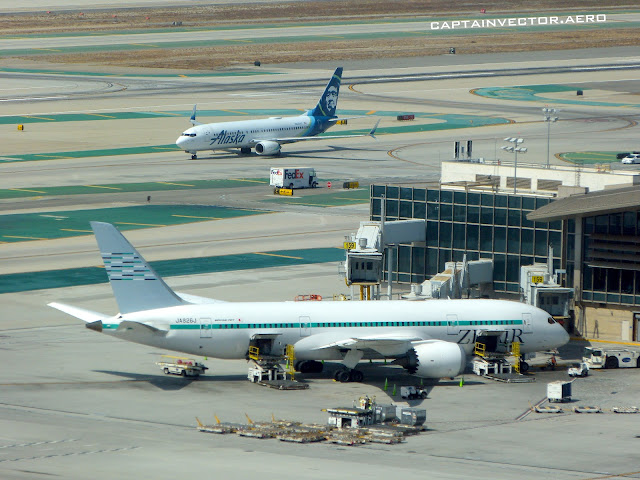