End of the month specials! 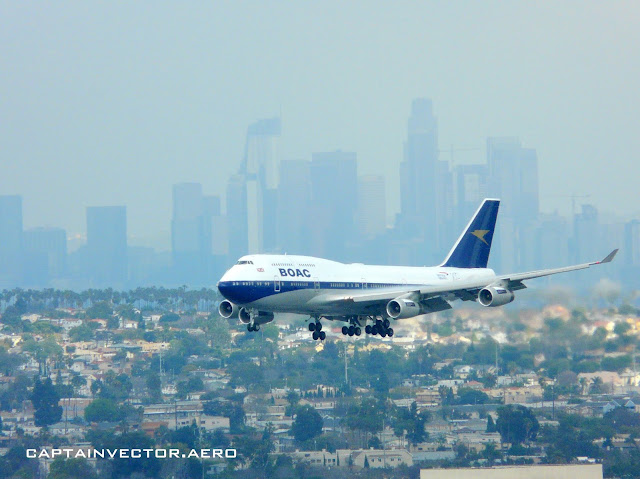 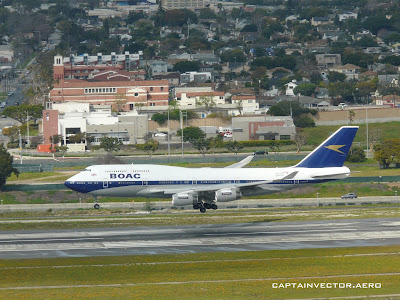 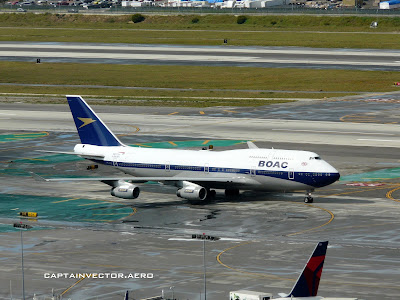 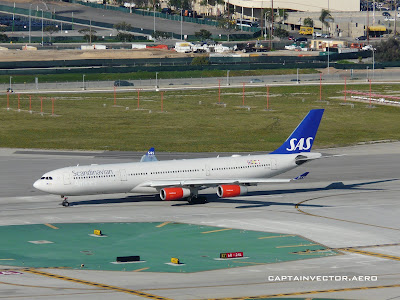 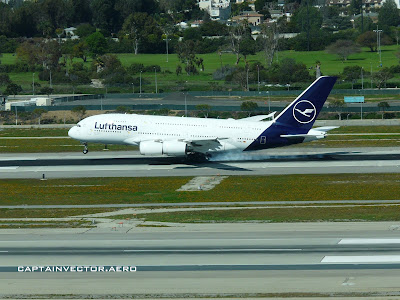 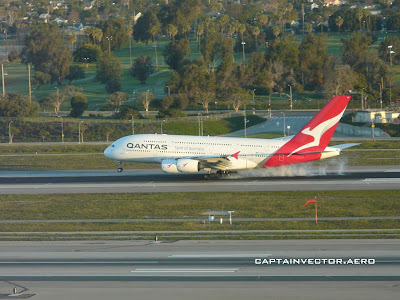 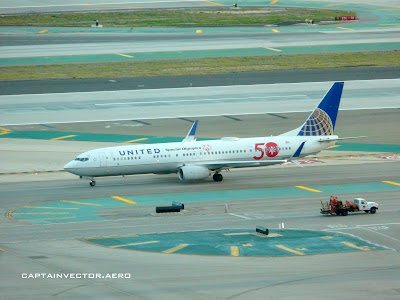 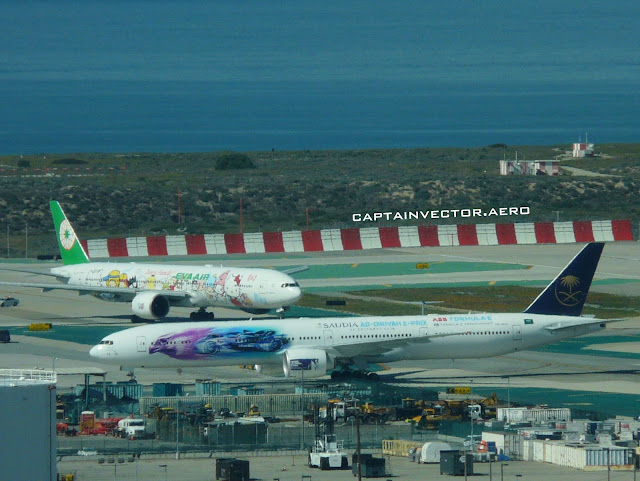 Posted by CaptainVector at 11:11 PM No comments: 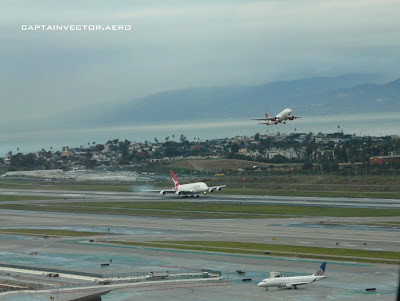 Well, to be honest, we never really left. But for the moment, the U.S. government is officially back open for business. At least until next weekend, when the next budget deadline arrives and we face the possibility of yet another shutdown. While our pay has yet to be caught up, they keep assuring us that it will be eventually - although the date for that to happen is now beyond the next shutdown deadline.

I would like to thank everyone for their support during the shutdown last month. The calls, letters, and emails to Washington are appreciated, and thanks also to all of those who sent pizzas, sandwiches, coffee, and other treats.

In the meantime, there's been a little bit of weather here in Southern California. While the rest of the nation endured the polar vortex, we had rain. Days and days of it. LAX ran east traffic several times, which was a great training opportunity for those in training who were allowed to come in during the shut down (not all of them were). Here are some east traffic shots: 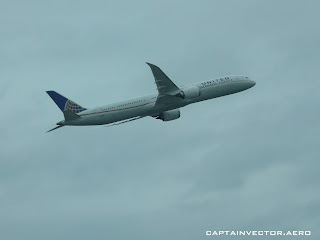 Posted by CaptainVector at 1:35 PM 3 comments: