Last of the Continentals? 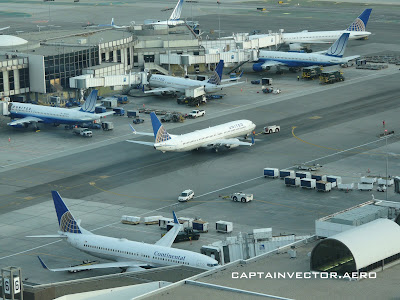 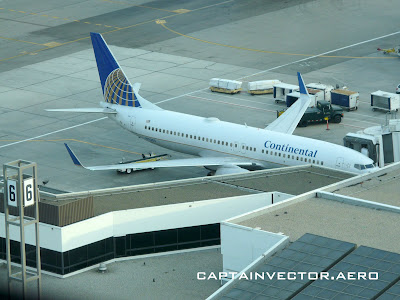 Posted by CaptainVector at 3:59 AM