View from the tower

Earlier this week, somebody asked me the title of the blog, and that's today's theme: Views from the tower. All of these shots are from the tower, with no other particular topic other than I think they're neat pictures. Enjoy! 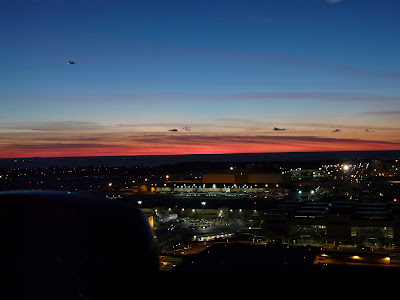 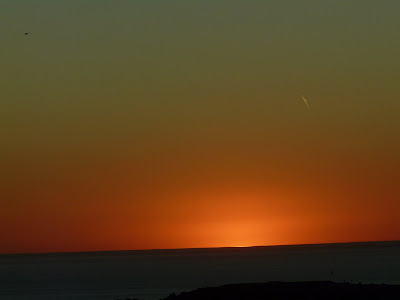 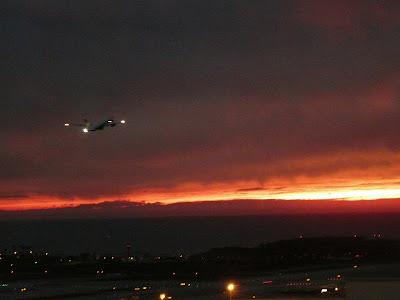 We get to see some incredible sunsets over the Pacific. 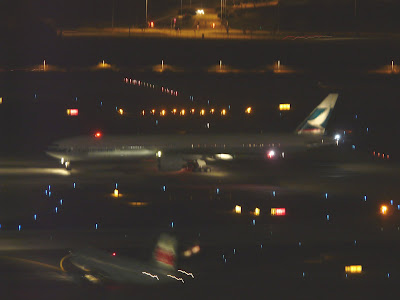 A while back, I mentioned that Cathay Pacific had started bringing B777's to LAX. This is the only shot I've got of one so far, and they seem to have gone back to all B747 service here. 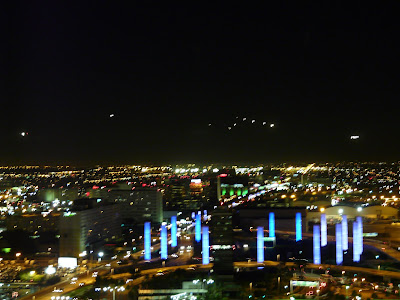 I never get tired of this view: All those pinpoints of light are airplanes on final for LAX. 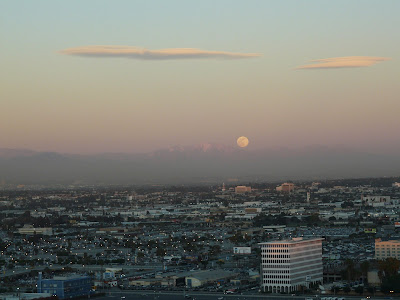 This month's full moon rising. The standing lenticular clouds are an unusual sight here, and indicate some strong winds aloft. 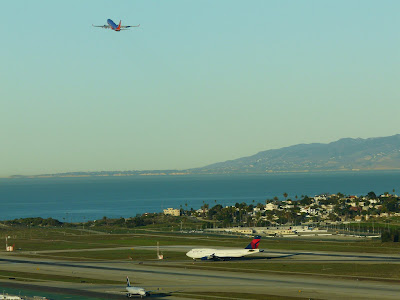 Northwest 2, in Delta colors, has just arrived on runway 24 right. That's Santa Monica bay and Malibu in the background. 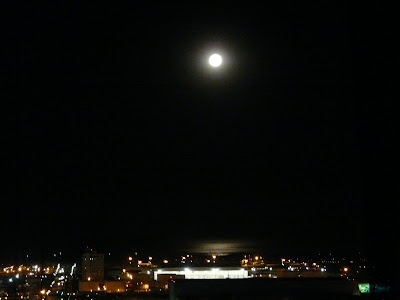 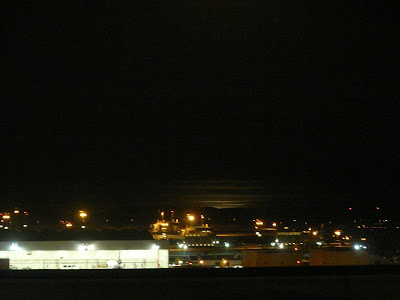 The full moon setting in the west. In the second shot, the moon is behind a cloud bank, but the reflection can still be seen on the water. 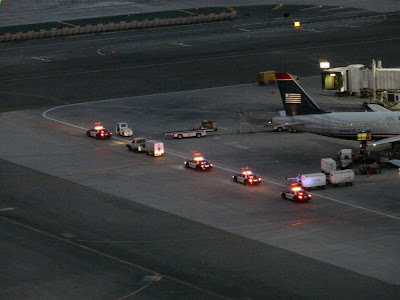 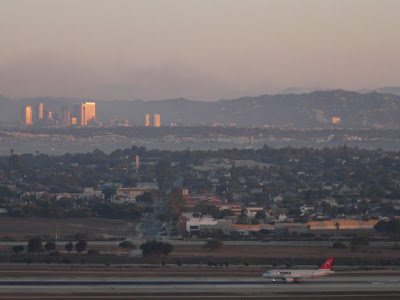 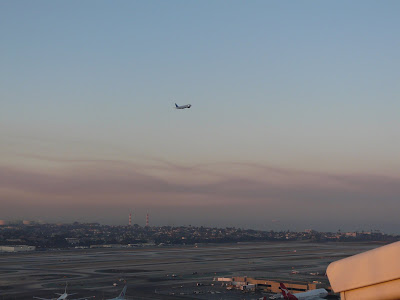 A couple of smoky pictures. In the upper shot, there's a fire on the back of one of the hills, creating a smoke cloud above the ridge. Santa Ana winds pushed the smoke offshore, creating the waves seen in the second shot. 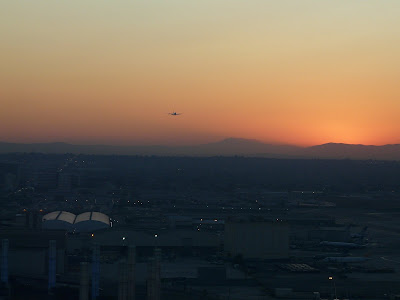 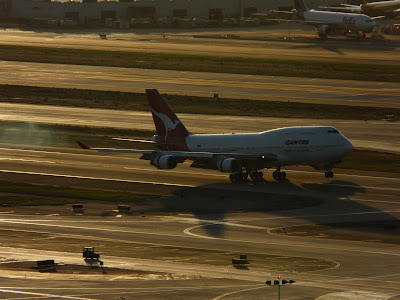 A couple of sunrise shots. 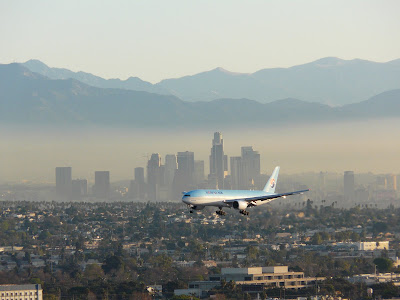 Another early morning arrival, with downtown LA in the background. 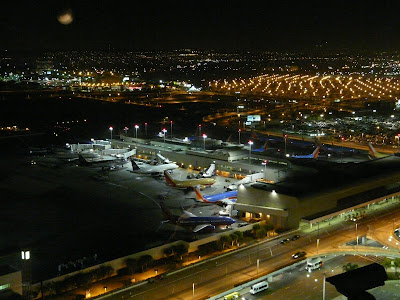 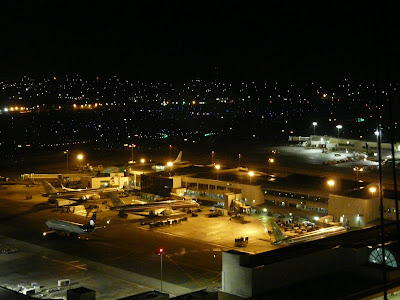 Nighttime views of Terminal One and Terminal Four. 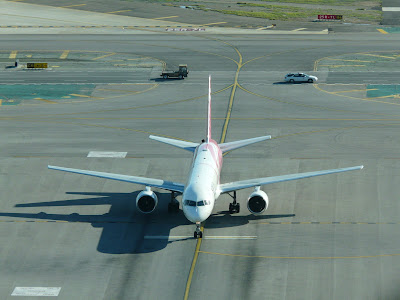 Outside of a control tower, you're not likely to get to see a B757 from this angle. 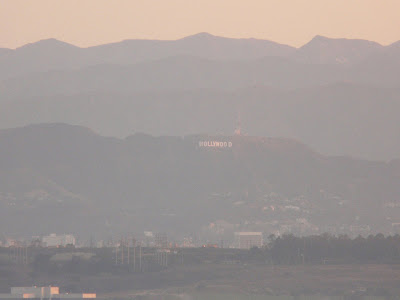 Posted by CaptainVector at 3:50 PM