The summer travel season has arrived, and with it some more things to tell you about. Some of these changes are seasonal; others may last longer. 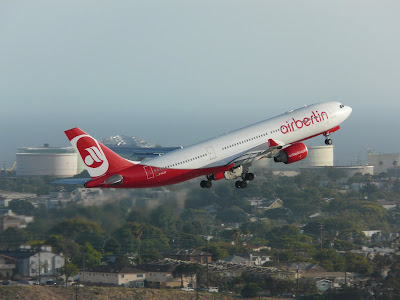 Speaking of seasonal, Air Berlin considers LA a seasonal destination, and they're back at LAX for the summer. They fly in from Dusseldorf and then return, using A332s. LTU used to fly this route, and Air Berlin continued it after taking over LTU. 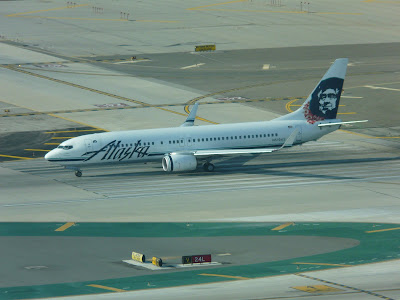 Another seasonal route is LA-Anchorage, naturally flown by Alaska. 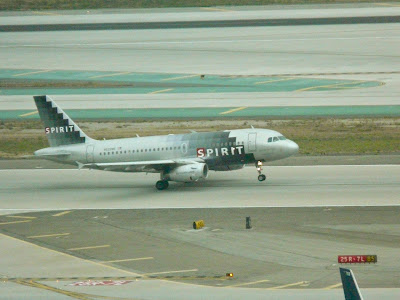 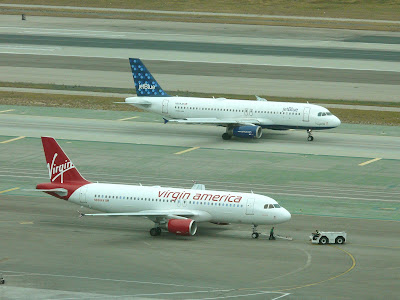 Apparently we didn't have enough flights to Chicago O'Hare, so both Spirit and Virgin America have started flying LAX-ORD. Spirit has also added service between LAX and Las Vegas. Jet Blue, meanwhile, has started flying from LA to Fort Lauderdale, Florida. 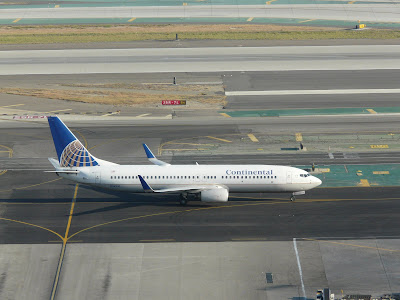 In the wake of Mexicana's disappearance, Continental has added service from LA to Mexico. So far, I've seen flights to Guadalajara and Del Bahio-Leon. 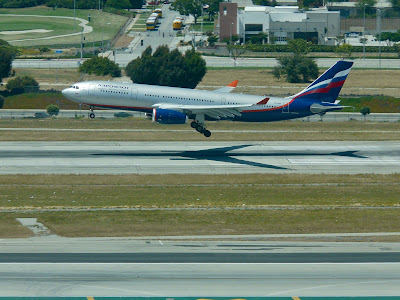 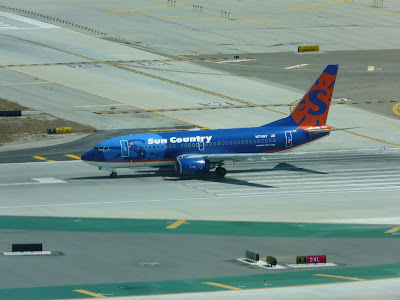 Sun Country and Aeroflot have both adjusted their schedules so that they arrive earlier. Aeroflot's new schedule has them leaving on the return trip to Moscow well before sunset. 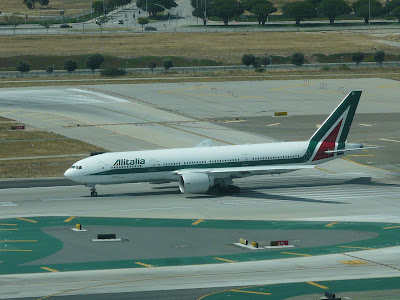 Alitalia seems to have added flights; I've started seeing them on days that I didn't used to.
Posted by CaptainVector at 10:32 PM