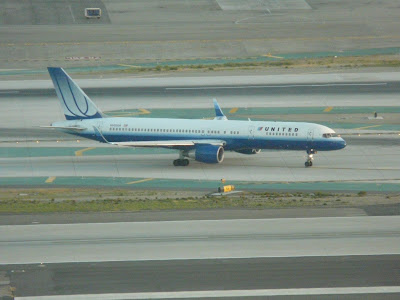 Despite the recent paucity of entries, the Wake Turbulence series lives on. As I mentioned in the previous entry, the Boeing 757-200 has had the distinction of having multiple requirements for wake turbulence separation. As of last week, that has changed. The FAA has amended the weight requirement for heavy jet classification from the previous 255,000 lbs to 300,000 lbs, which is equivalent to the ICAO standard of 136,000 kg. We have not adopted the rest of the ICAO standards, however, so we still use "small" and "large", which are approximately comparable to the ICAO "light" and "medium". 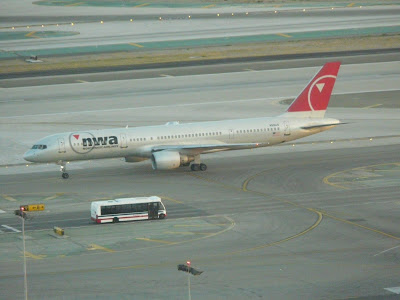 This amended weight for heavy jets has thus reclassified all B757's; none are now considered to be heavies - including the previously heavy -300 model. According to the results of at least one study, the wake vortices generated by the heavier B753 decay faster than those created by the B752. So we no longer have to double-check the heavy status of B752's; nor do we apply heavy separation behind B753's. However, the B757's anomalous "not quite a heavy" status continues. When the B757 is the trailing aircraft, we treat it as a large. But when the B757 is the leading aircraft, the succeeding aircraft receives an extra mile of separation. Generally, this means that a large behind a B757 (of any model) receives four miles of wake turbulence separation. That same large will get five miles behind a heavy jet, or three miles behind another large. 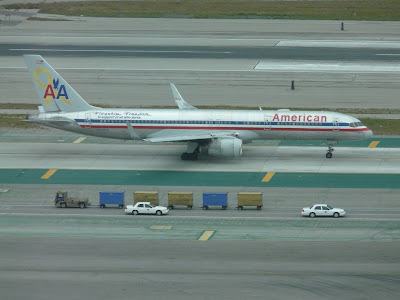 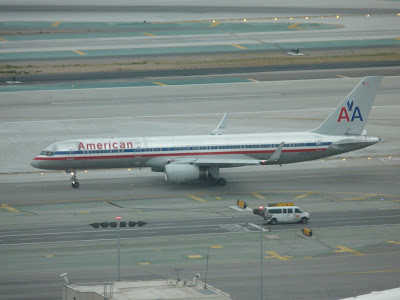 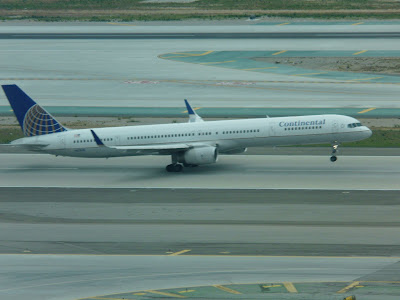 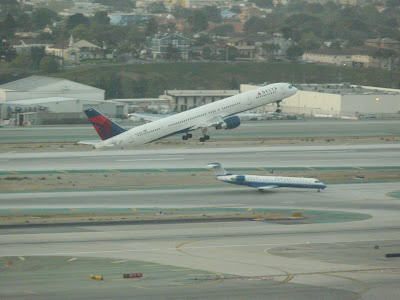 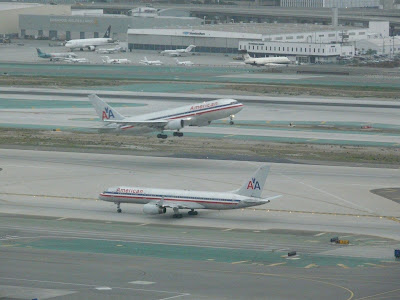 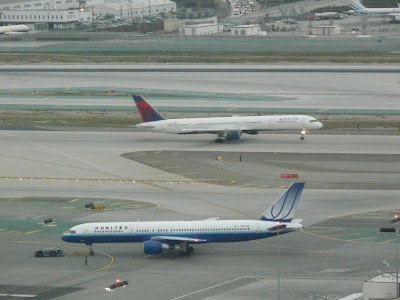 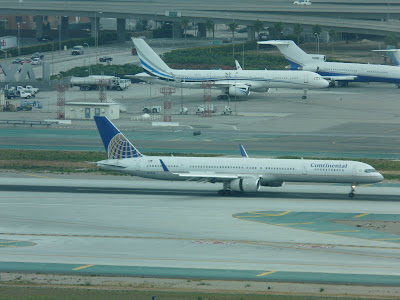 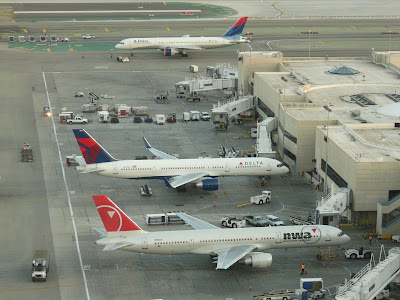 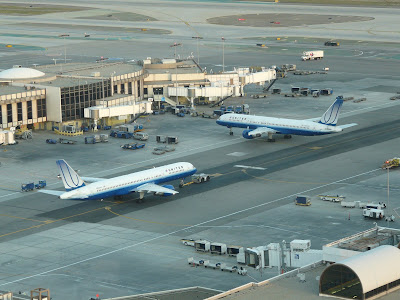 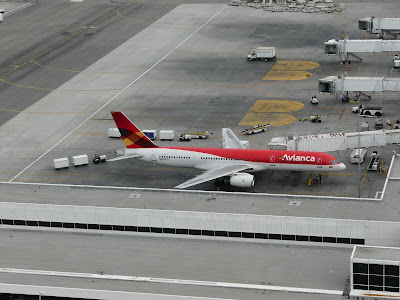 Here's a bonus shot: Avianca showed up with this B752 over the weekend; normally they use a B762 between LAX and Bogota.
Posted by CaptainVector at 8:26 PM