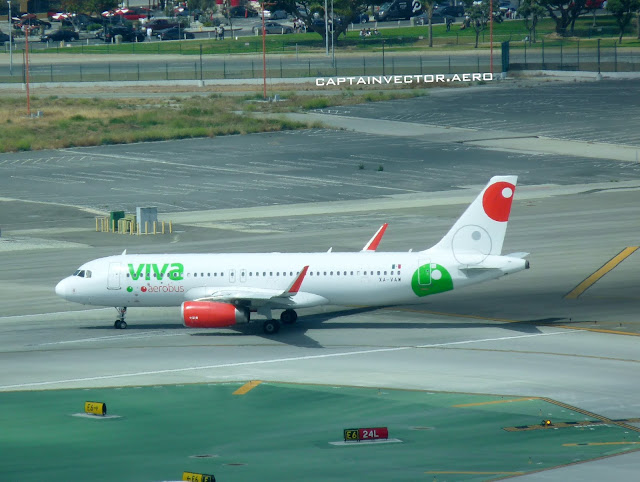 On Monday of this week, there was a ceremony to mark the grand opening of the Midfield Satellite Concourse (MSC). Now referred to as the TBIT West Gates, this concourse is the new LAX home for several airlines already. The first to start operating out of the new West Gates was Viva Aerobus, who has been there for a couple of weeks already. 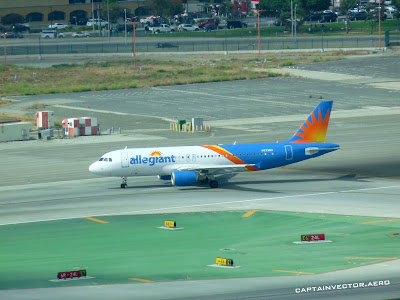 Next to make the move was Allegiant, followed by Sun Country. 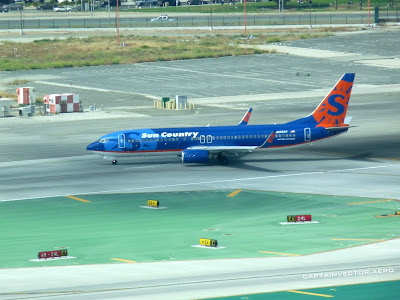 The most recent transplant has been Frontier, who has coincidentally announced plans to depart LAX at the end of the summer. 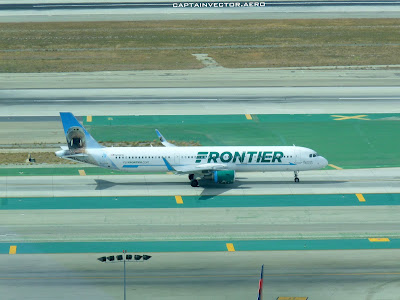 All of the above carriers were relocated to the West Gates concourse from Terminal 5 with the exception of Viva Aerobus, who had been at Terminal 6. In addition to these, several carriers who were already operating from the TBIT began to have some flights at the West Gates. Volaris was the first I saw to have an arriving flight assigned there. 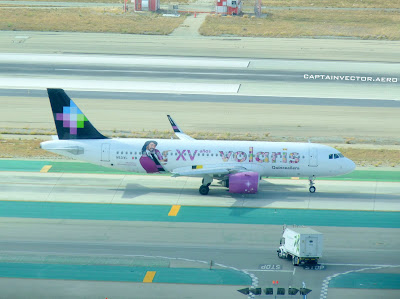 I have not yet been over to the West Gates concourse, but a colleague has, and his report was that there were not many concessions open yet. I have heard that the city is searching for a new concessions operator after the current one opted not to renew their contract. I have also heard that some airlines are not happy about being relocated to the new West Gates. Philippine Airlines is one that has publicly complained about their forced move: https://usa.inquirer.net/71945/pal-protests-gate-transfer-at-lax-airport-management-responds

Posted by CaptainVector at 8:26 PM