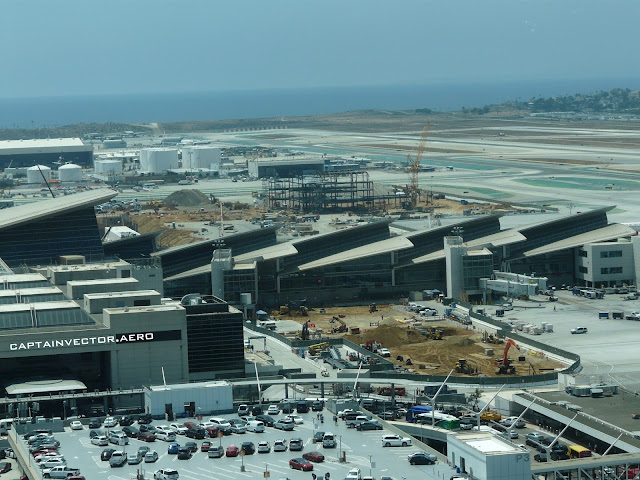 The current status (well, as of earlier this week) of the construction as seen from the tower. In an earlier post or comment, it was mentioned that Southwest international flights are now parking at the TBIT instead of Terminal Two. These are shared narrow-body gates, also used by AeroMexico, Avianca, Copa, Interjet, LACSA, TACA, and Volaris (as seen in the following shot) 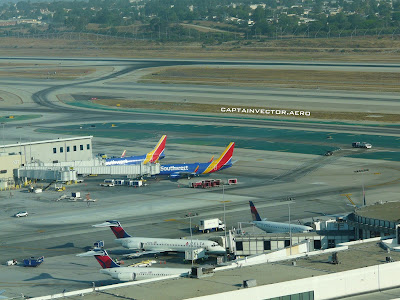 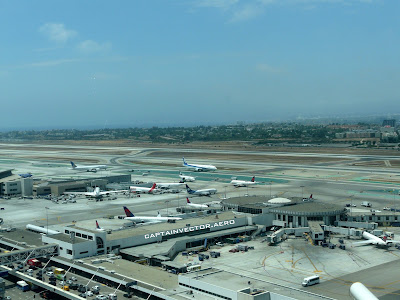 I meant to include a shot of Sichuan in an earlier post, but somehow it didn't make it in. This sequence shows one of their first arrivals, not long after they initiated service here: