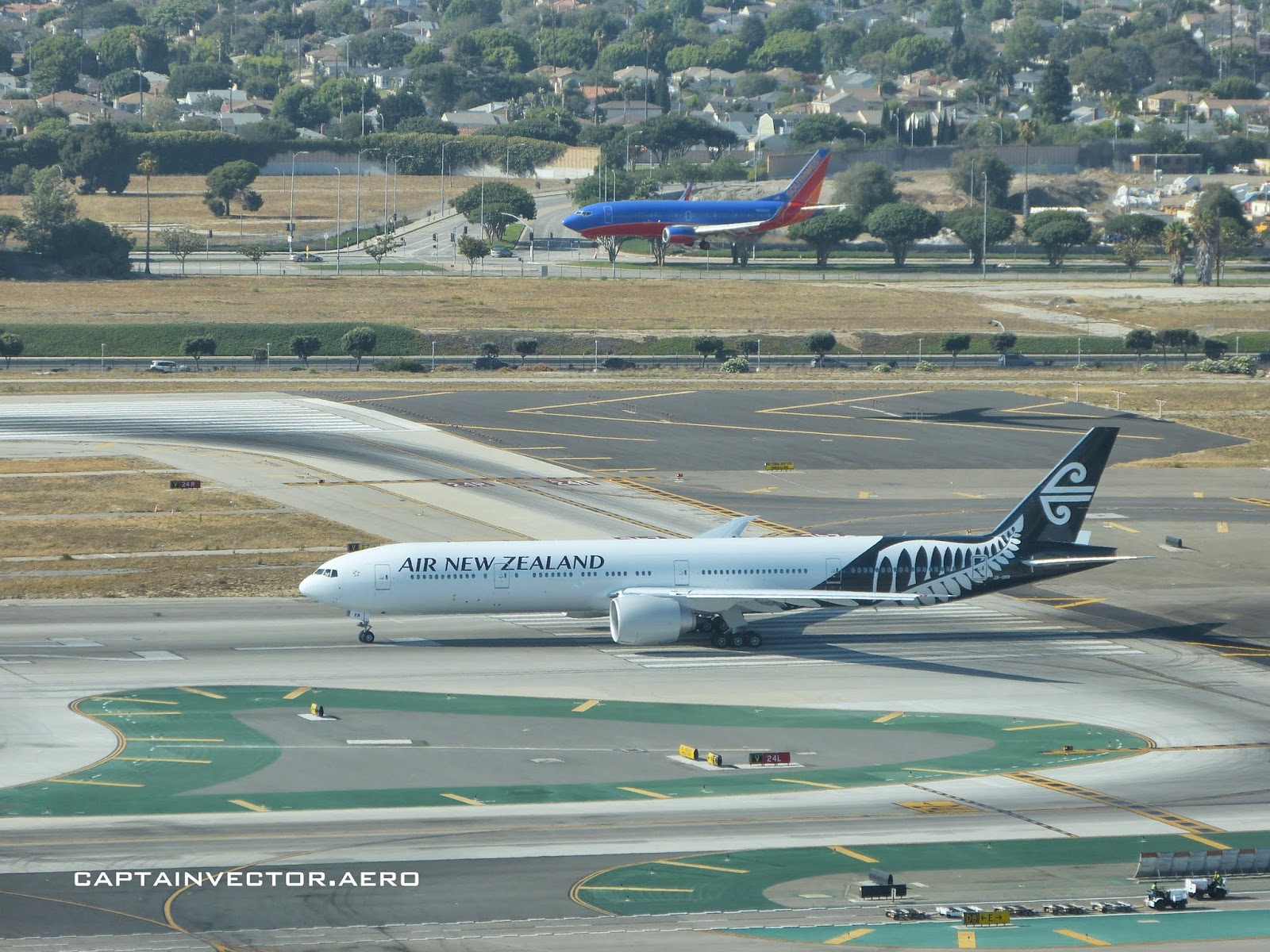 As hard as it is for me to believe, we're already a week into July. Once again, I find myself overdue for a post. Taking photos at this time of year can be challenging: In the mornings and evenings when the light is best, we're often beset by the marine layer that turns everything gray. When the marine layer burns off in the middle of the day, the summer sun gives a harsh light that glares. Shooting through the tower windows helps a bit, but as several of you have noted, also gives a greenish tint to everything. No doubt all of that can be fixed with enough tweaking in Photoshop, but I don't have that kind of time available -- sorry. 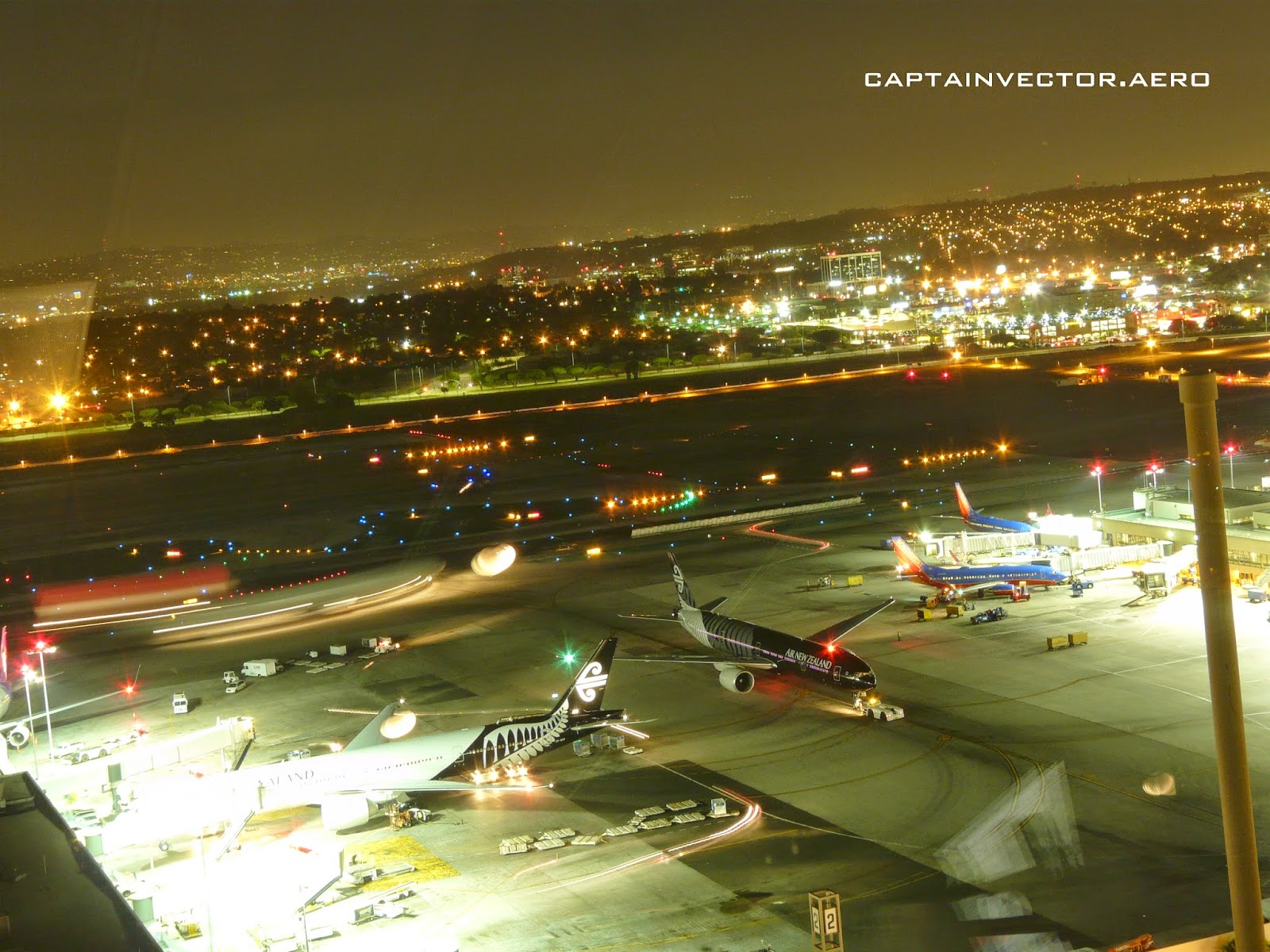 But enough of that. Air New Zealand has been doing some interesting things with their paint schemes recently: There's the All Blacks livery, all black with the white fern; the first and now second of the Hobbit airplanes (and looking forward to the third); and now New Zealand has showed up with a new version of their livery. While new, this is perhaps not as interesting as the previous developments, as it appears New Zealand has chosen to remain a member of the Eurowhite contingent. 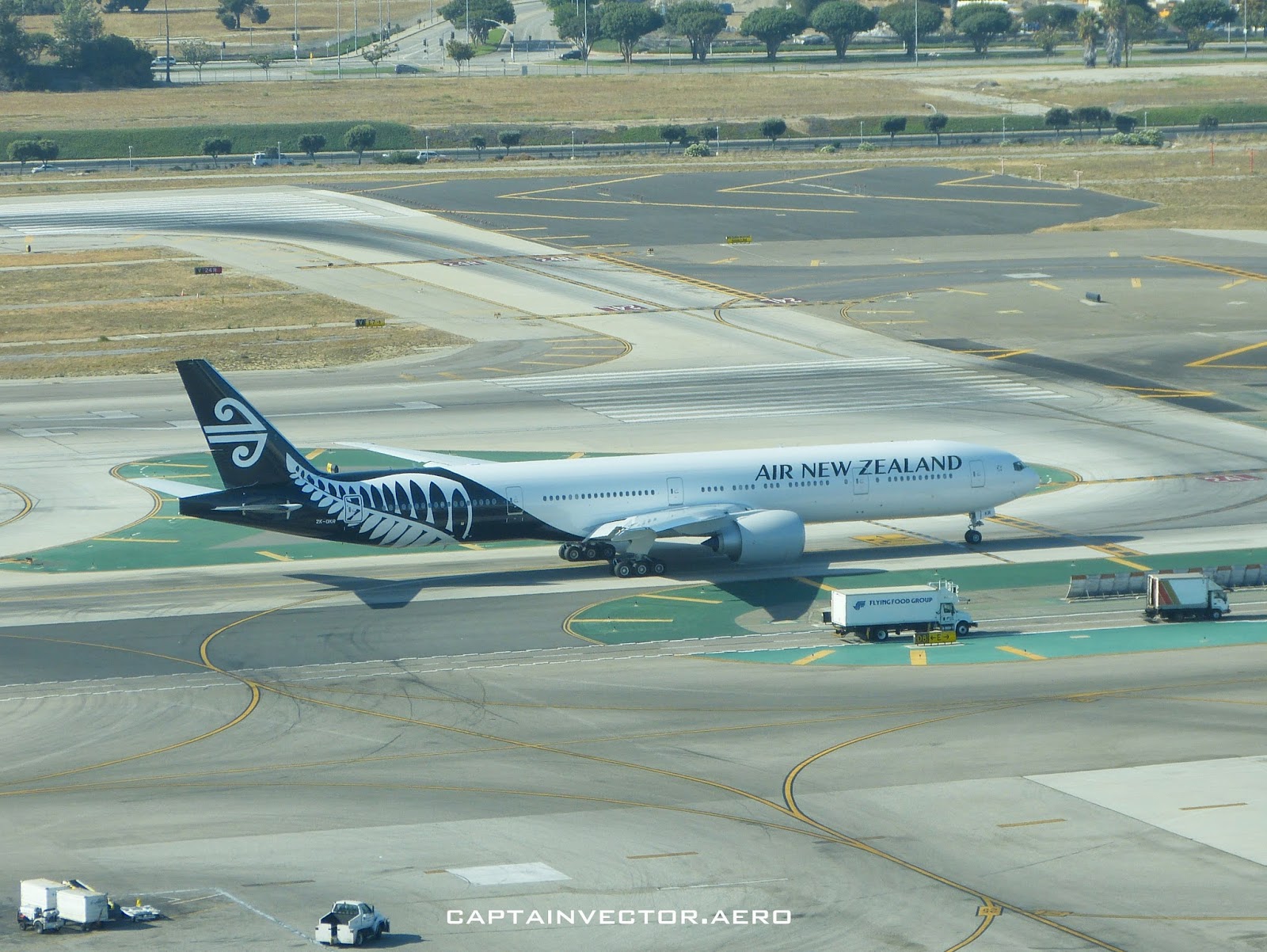 For those not familiar, Eurowhite is the term for the currently popular trend among airlines to have solid white airplanes with just their name on the side and their logo on the tail. It's a very clean look, and practical to boot. However, now that everyone is doing it, it's becoming boring. The trend may have started in Europe, but it's caught on around the world: 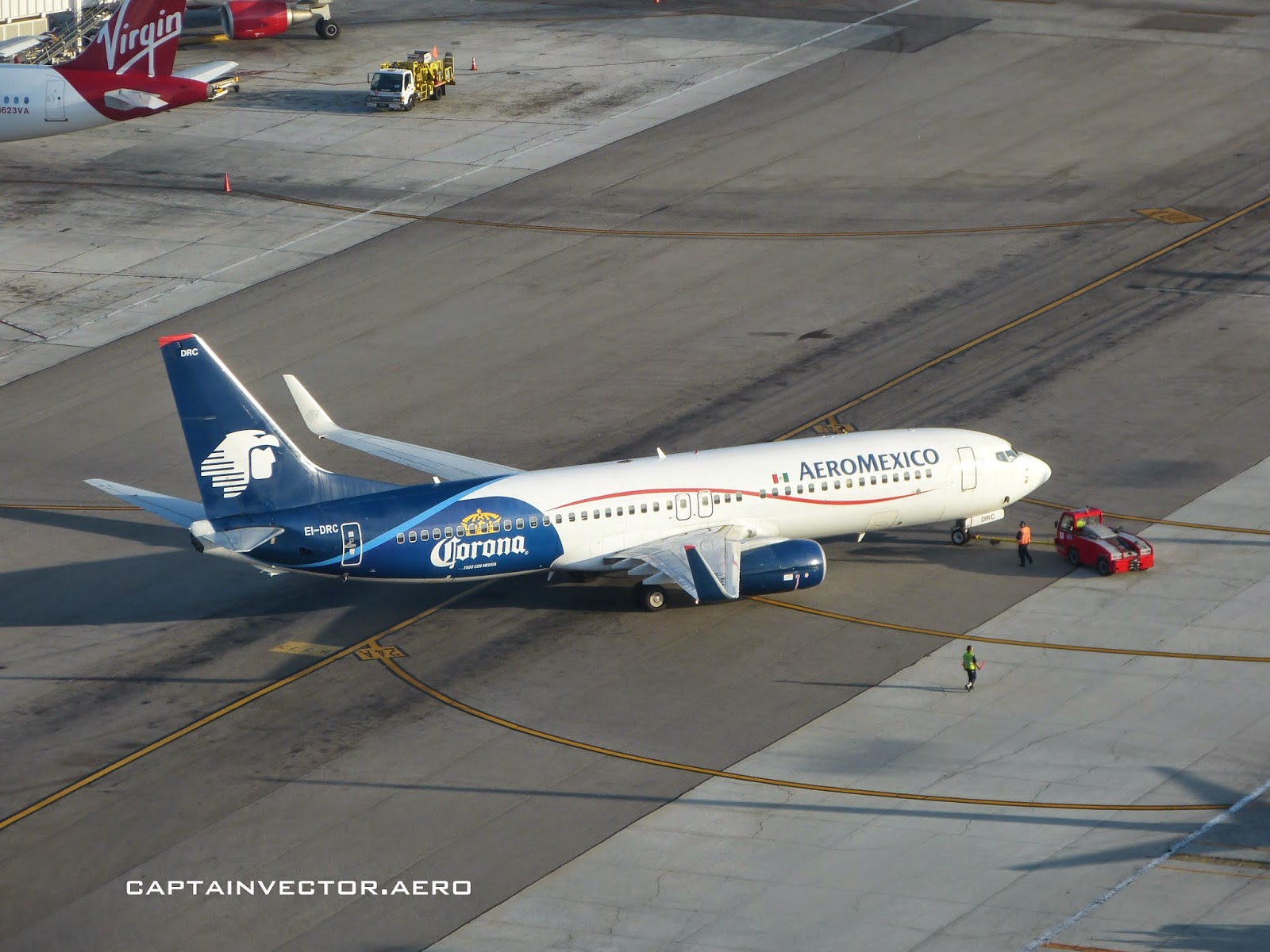 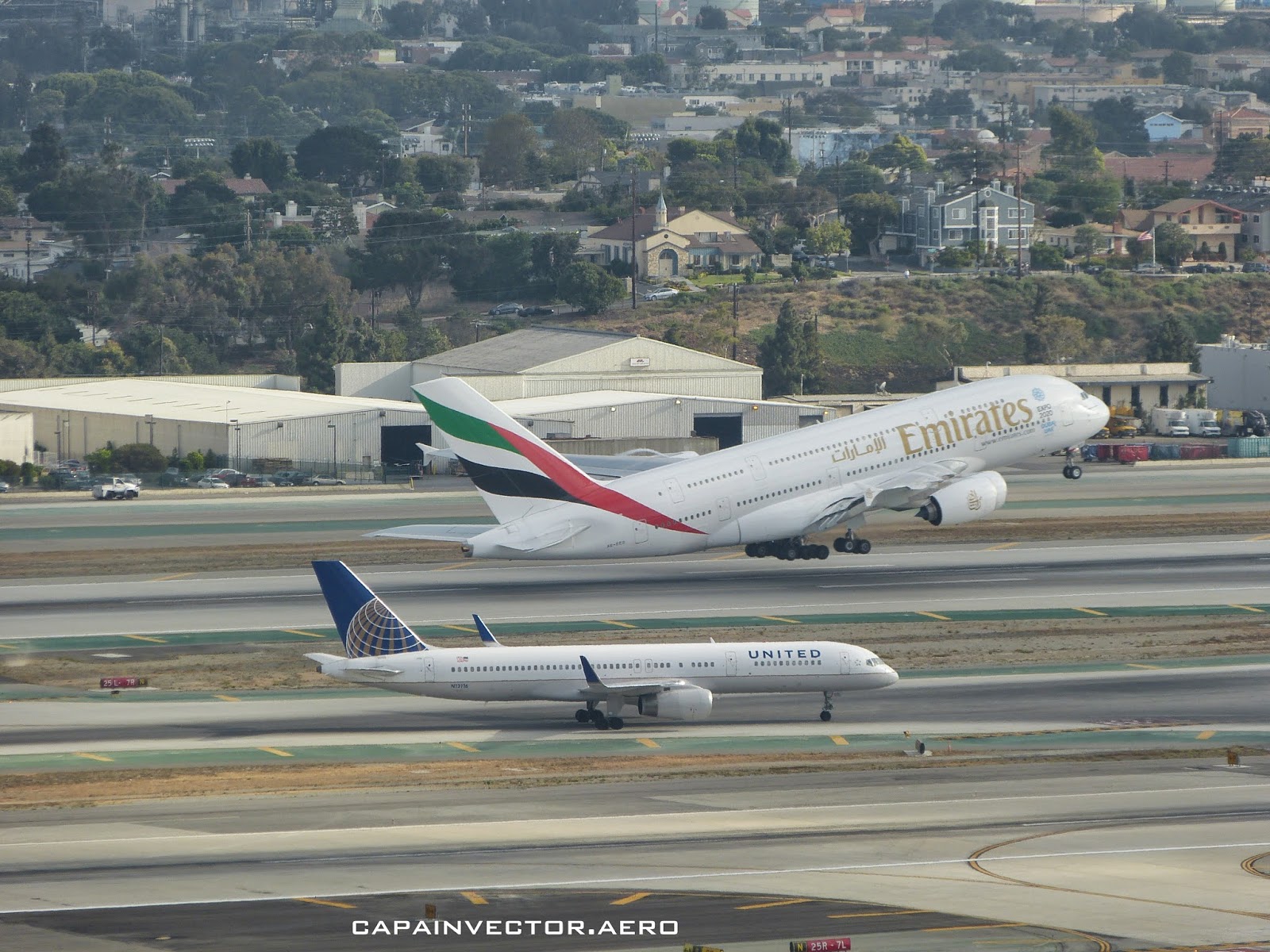 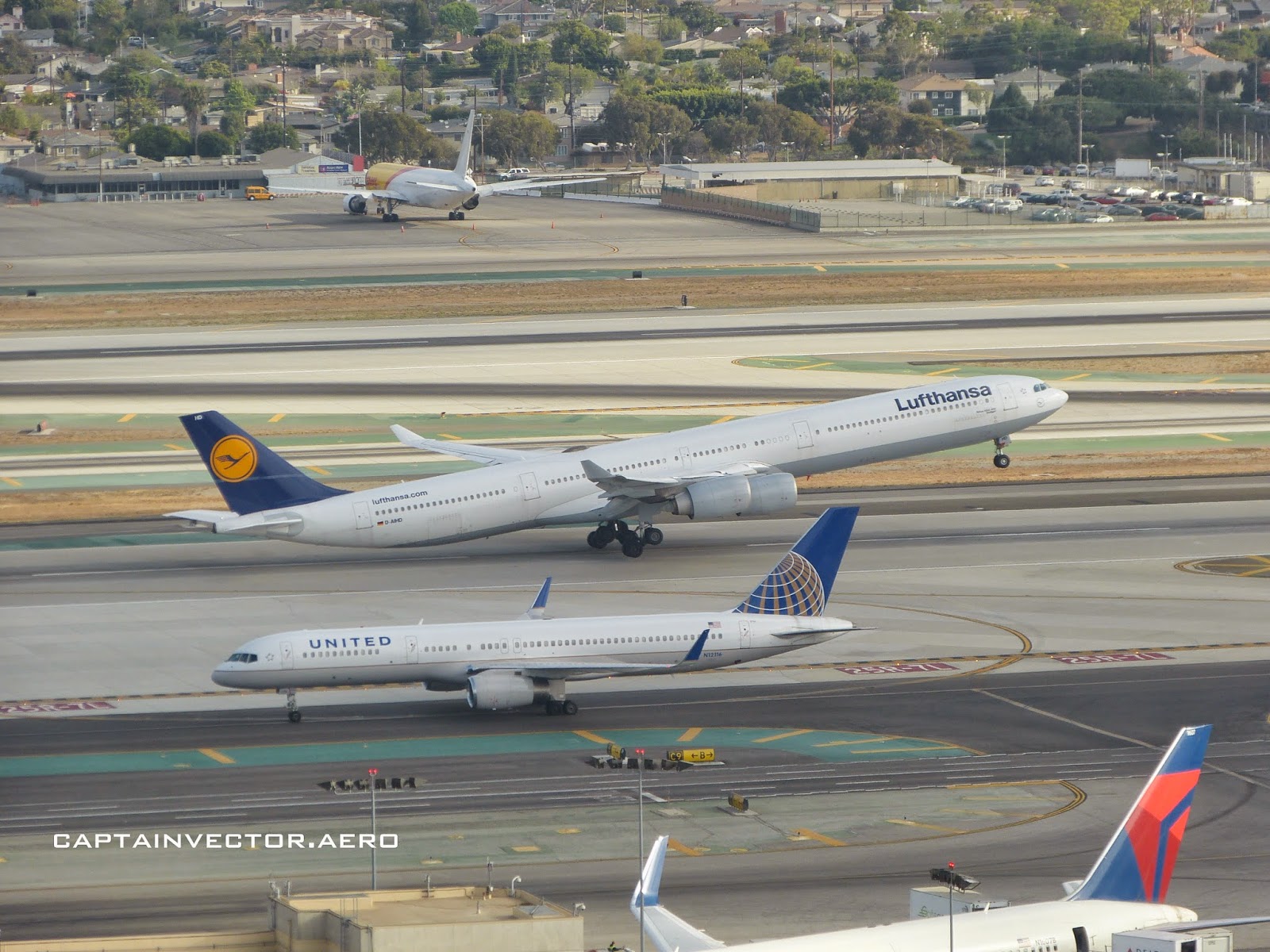 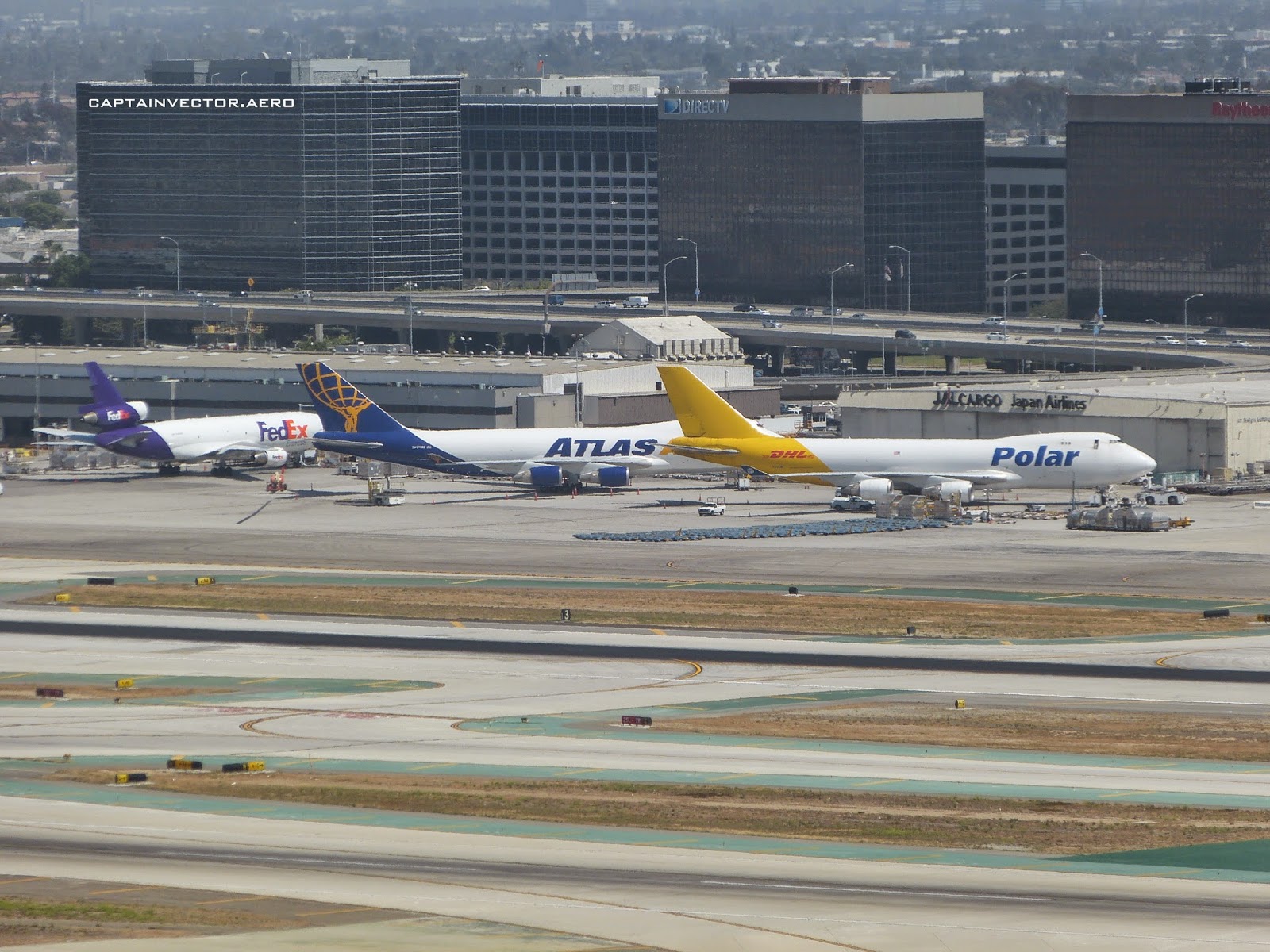 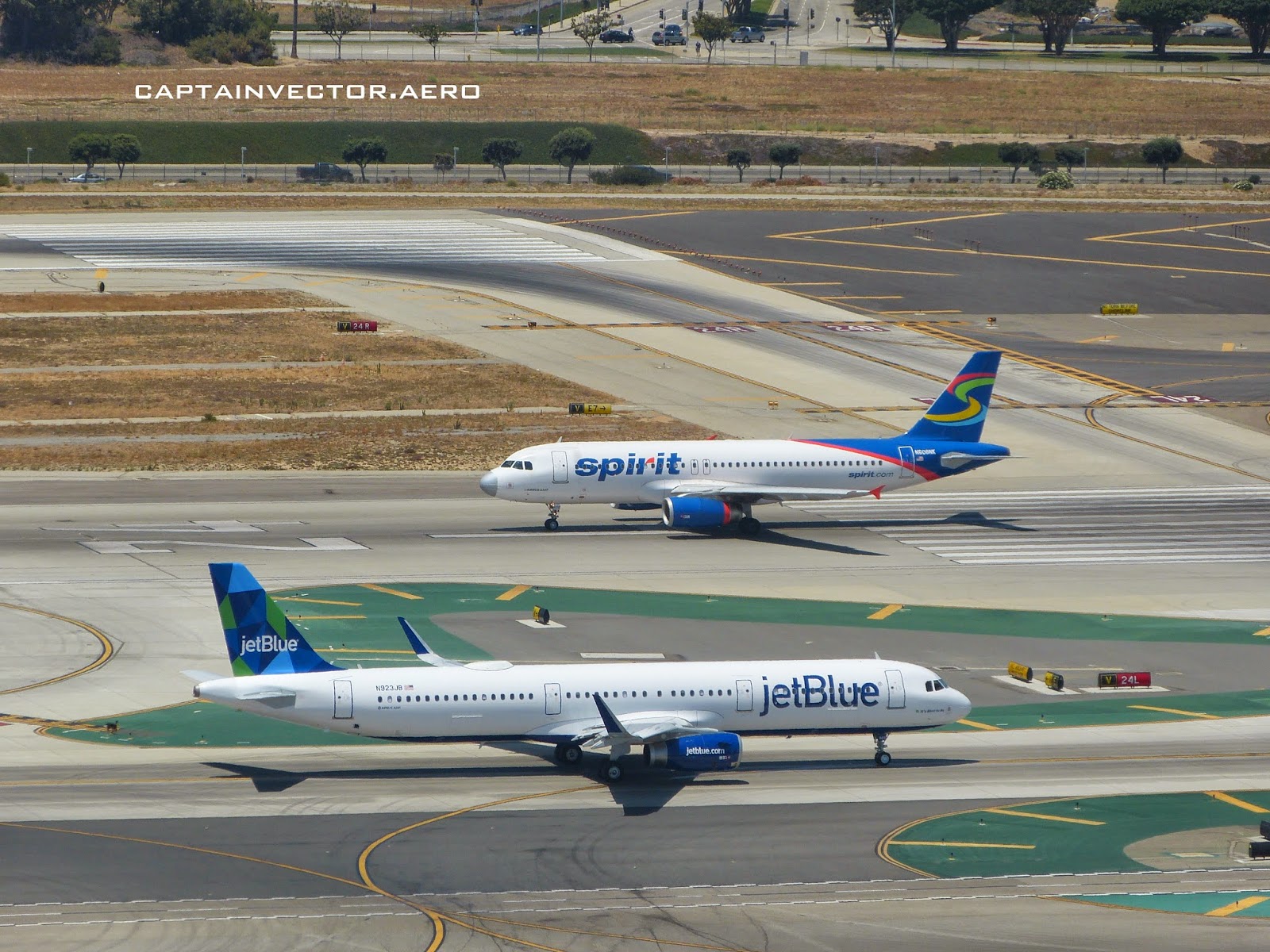 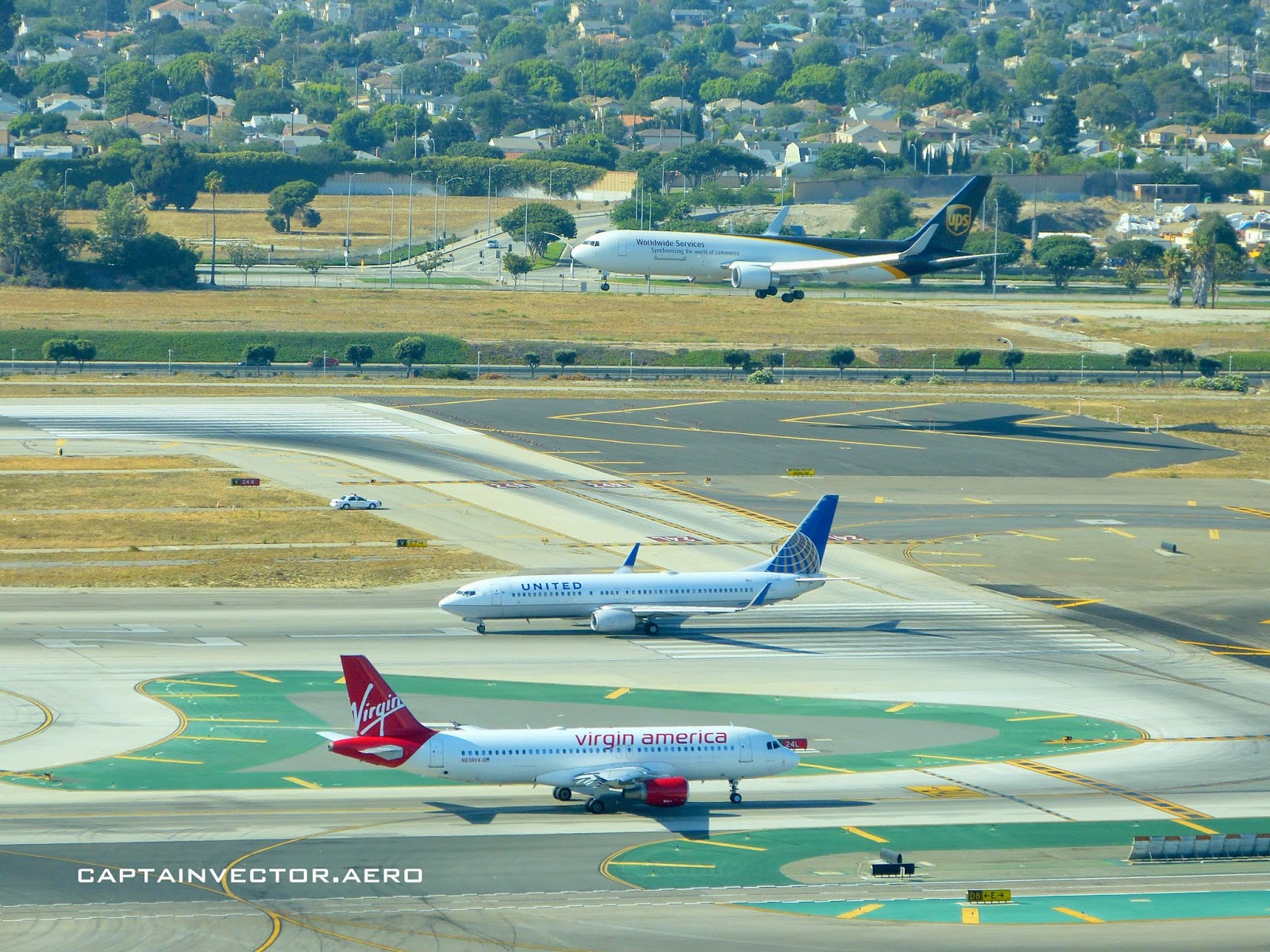 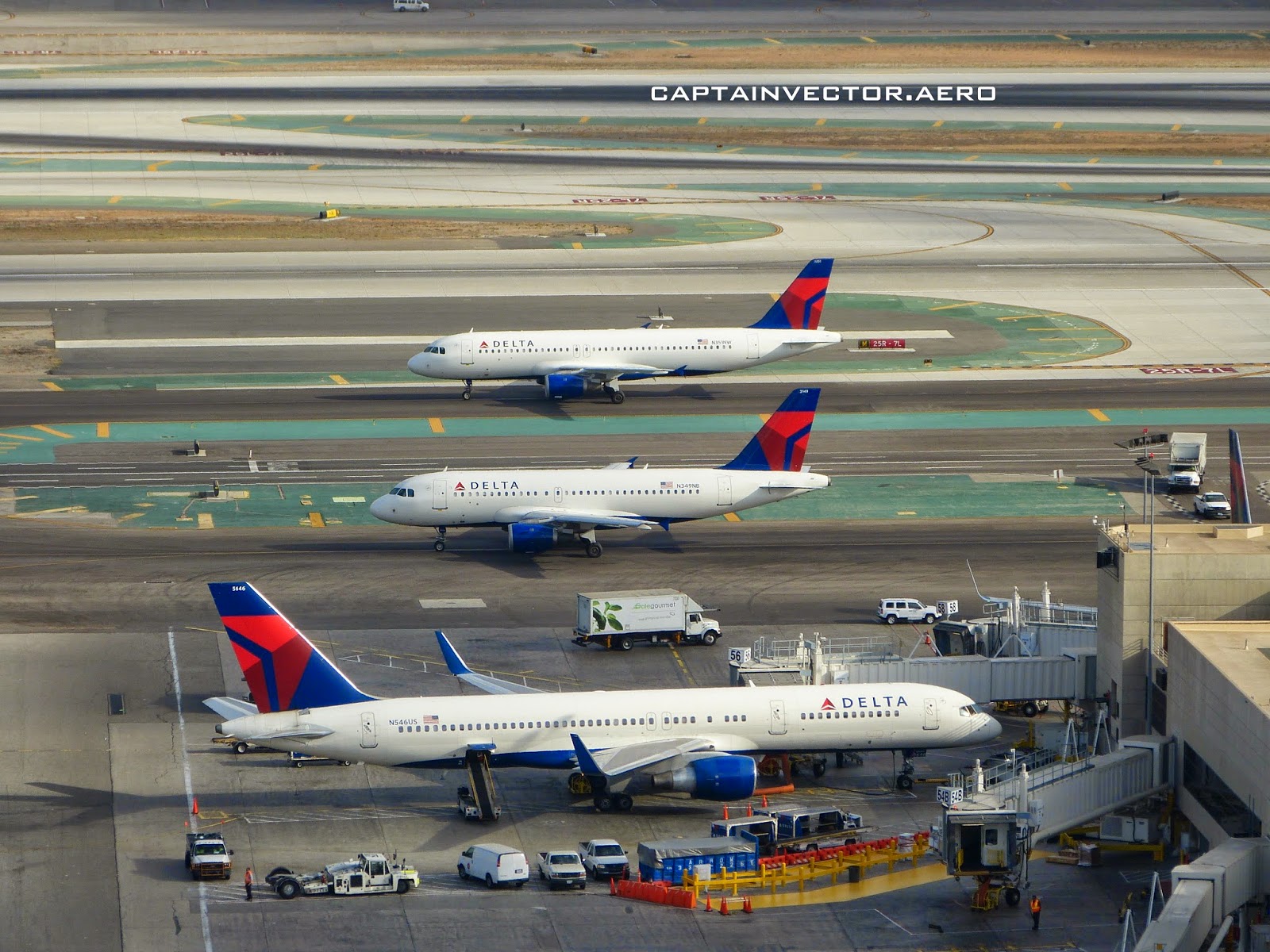 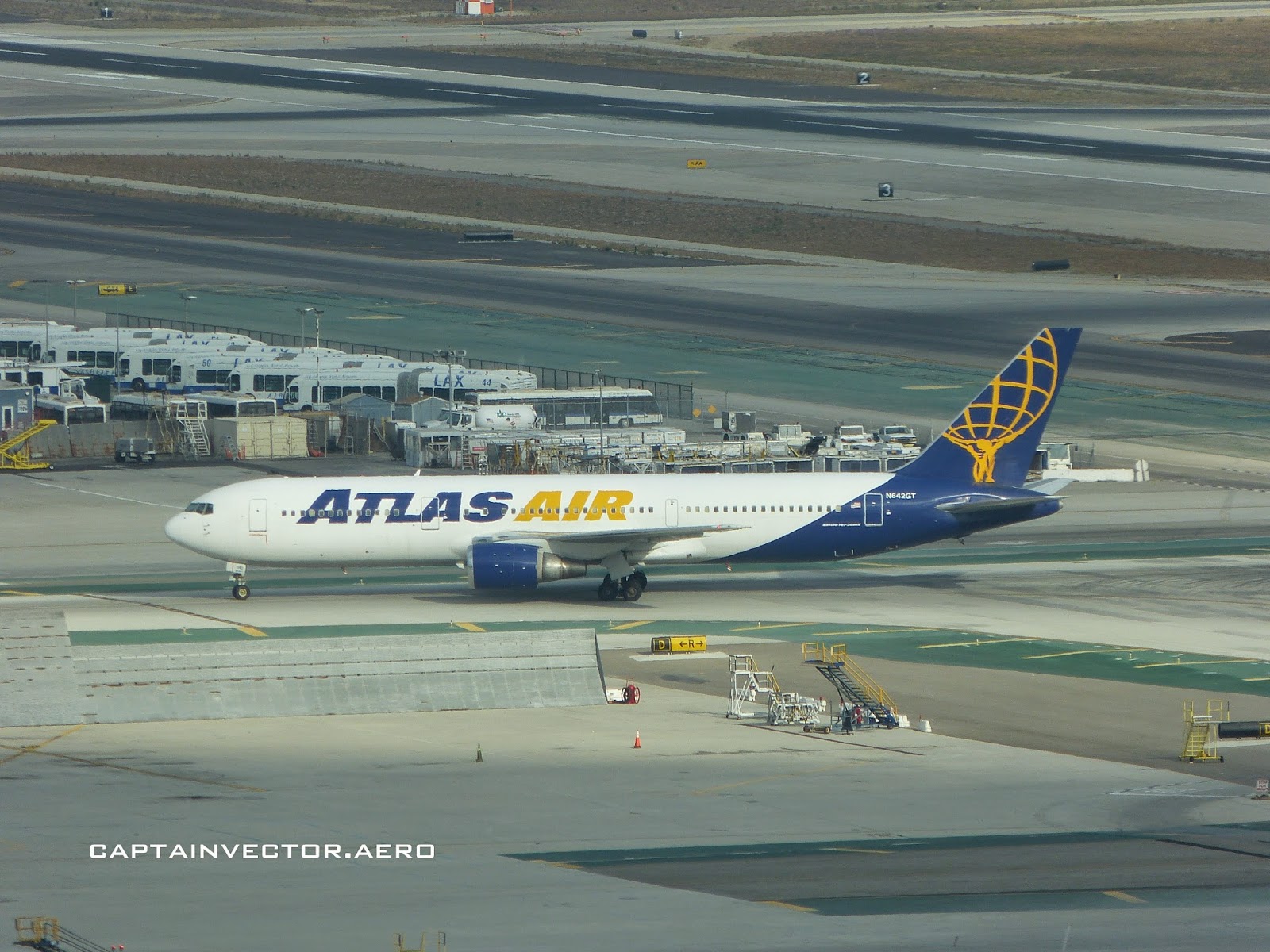 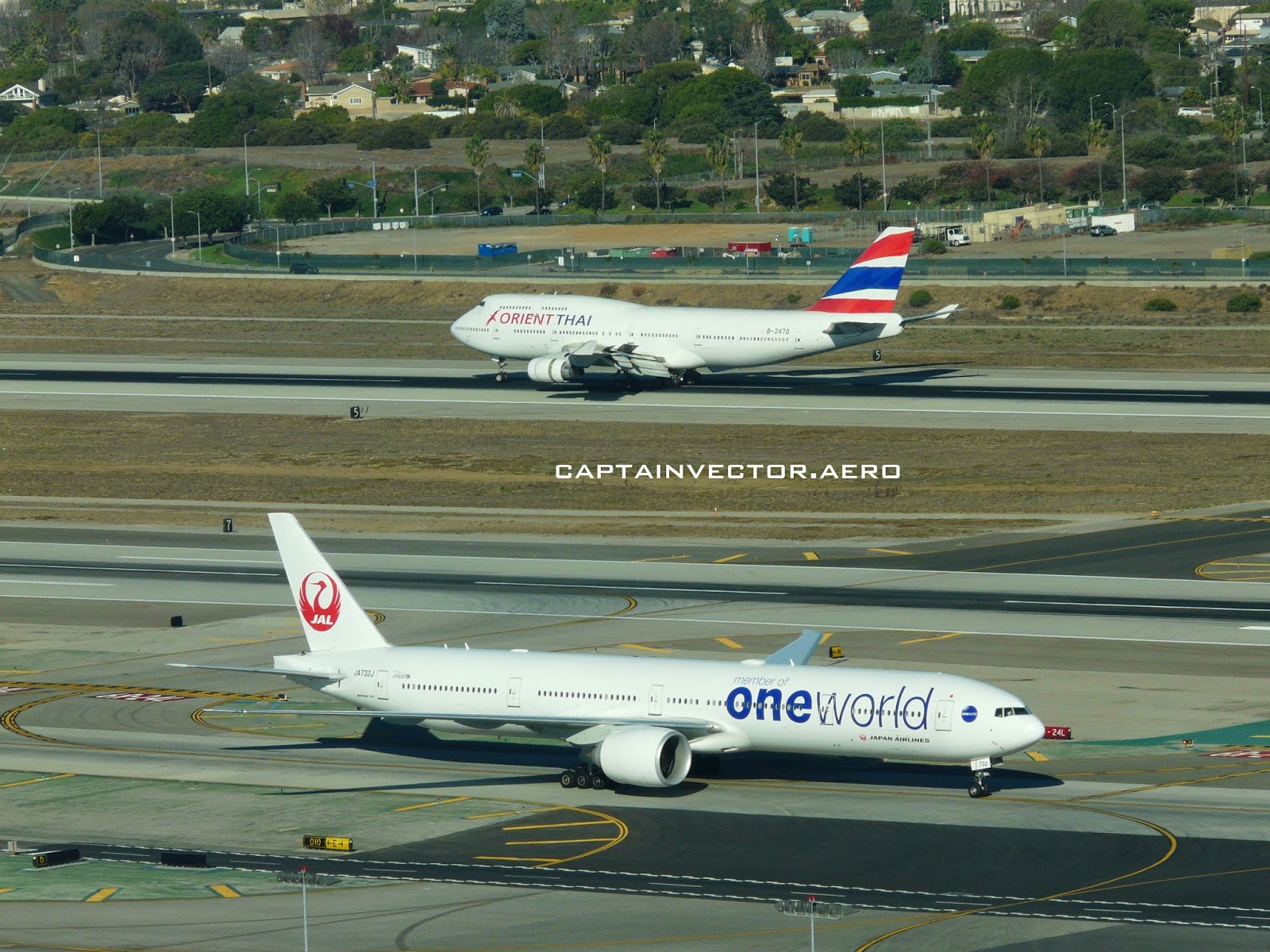 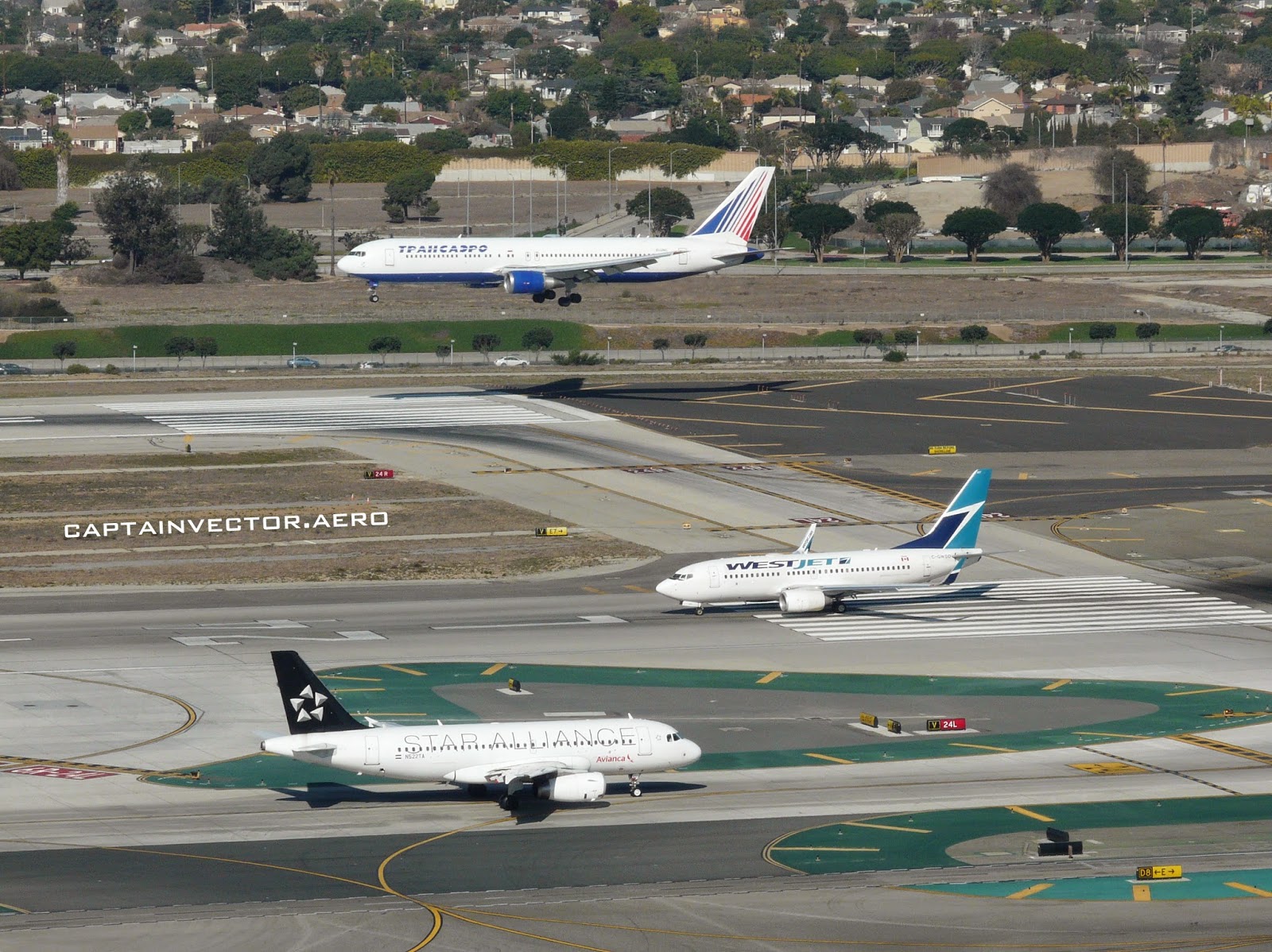 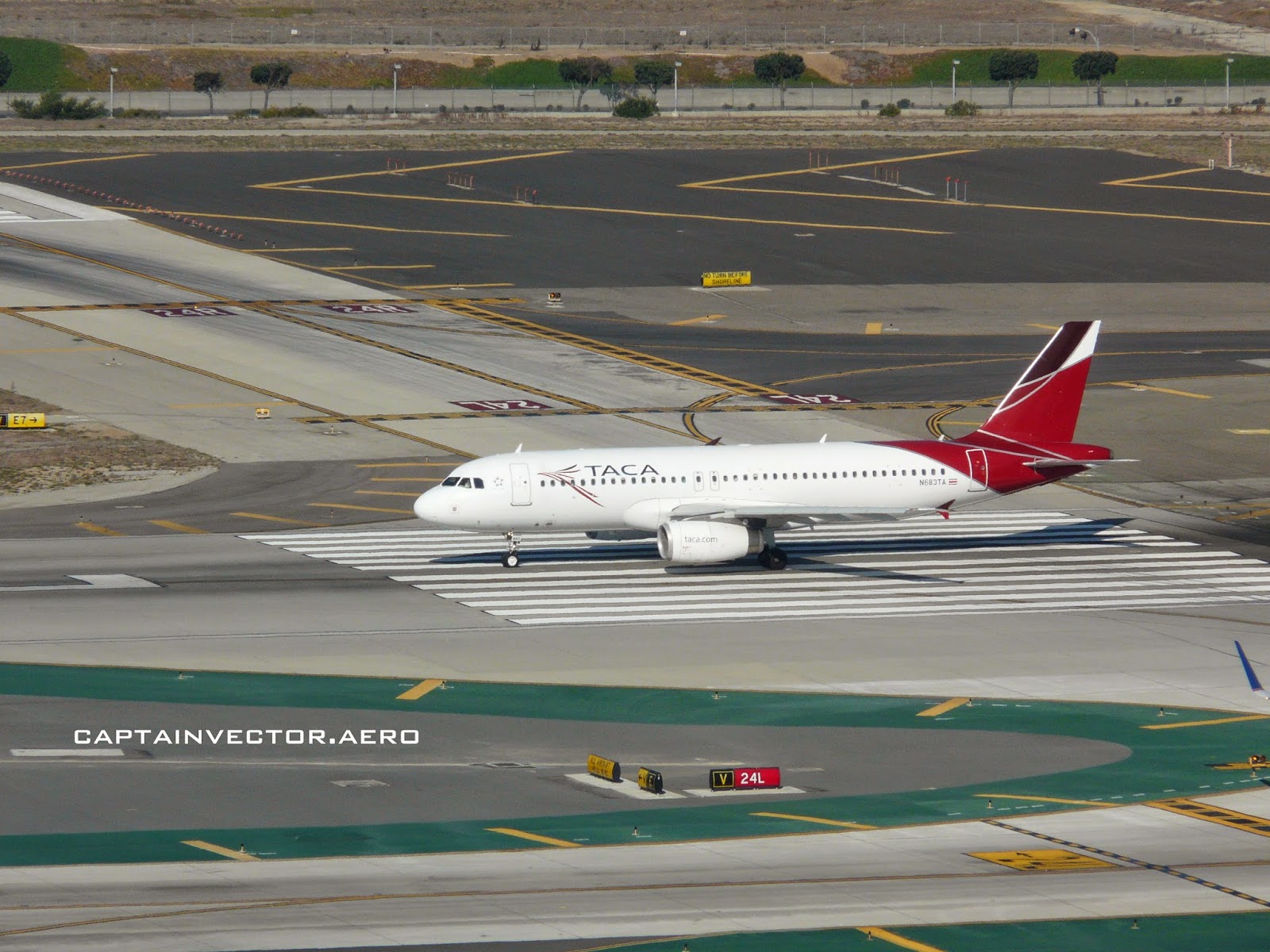 Ok, rant over. Hope you enjoyed the pictures. Thanks to OJ and TB for helping with the New Zealand shots.