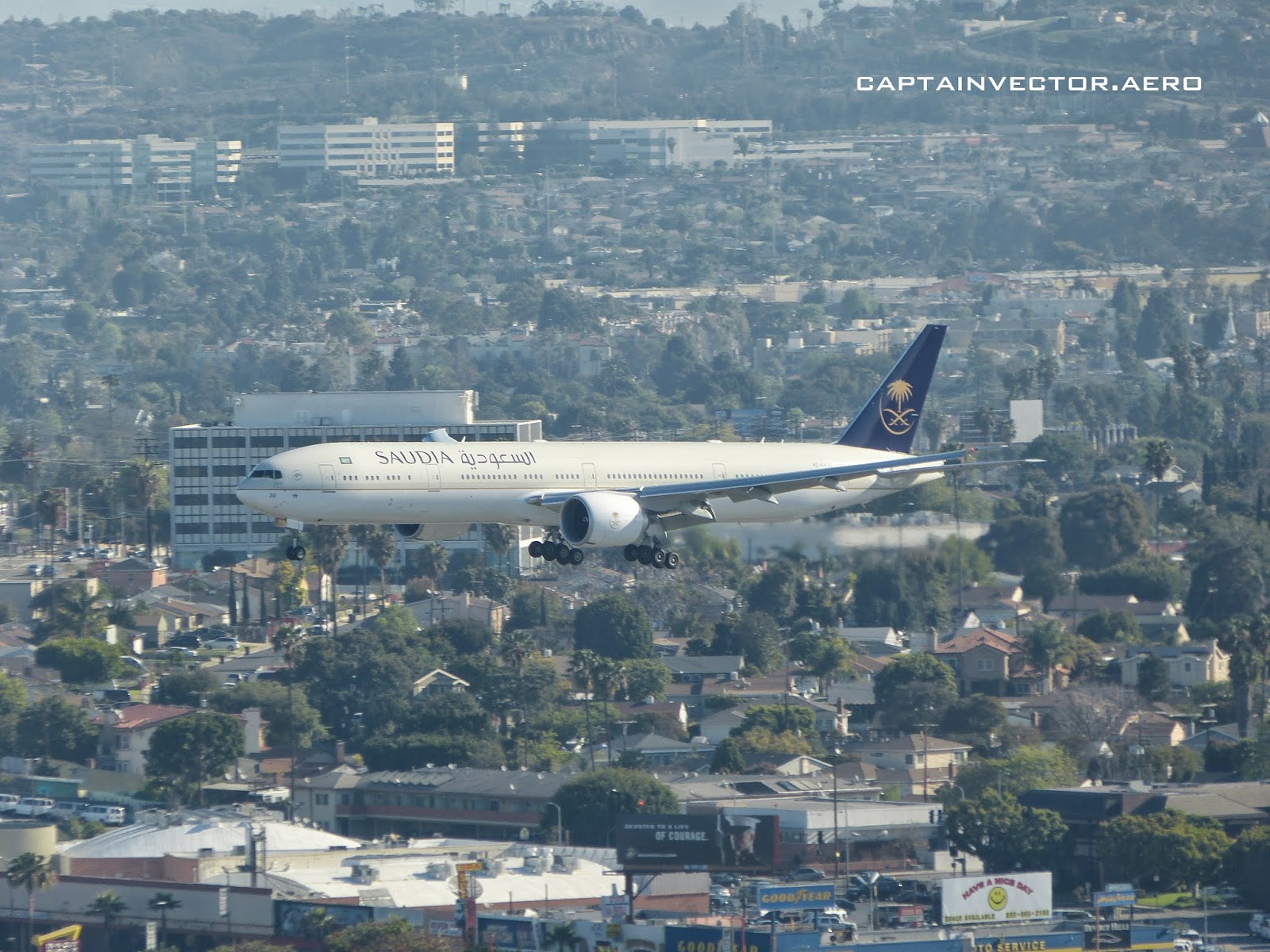 We're expecting to add service from several new carriers at LAX this year, and the second of them (Norwegian being the first) appeared last week. Saudia, the flag carrier for Saudi Arabia, has begun direct service to/from Jeddah, Saudi Arabia - the only direct service between Los Angeles and the Kingdom of Saudi Arabia. LAX is also Saudia's only destination on the west coast. There will be three flights a week in brand new B777-300s. The flights take fourteen to fifteen hours, and will operate out of the TBIT. 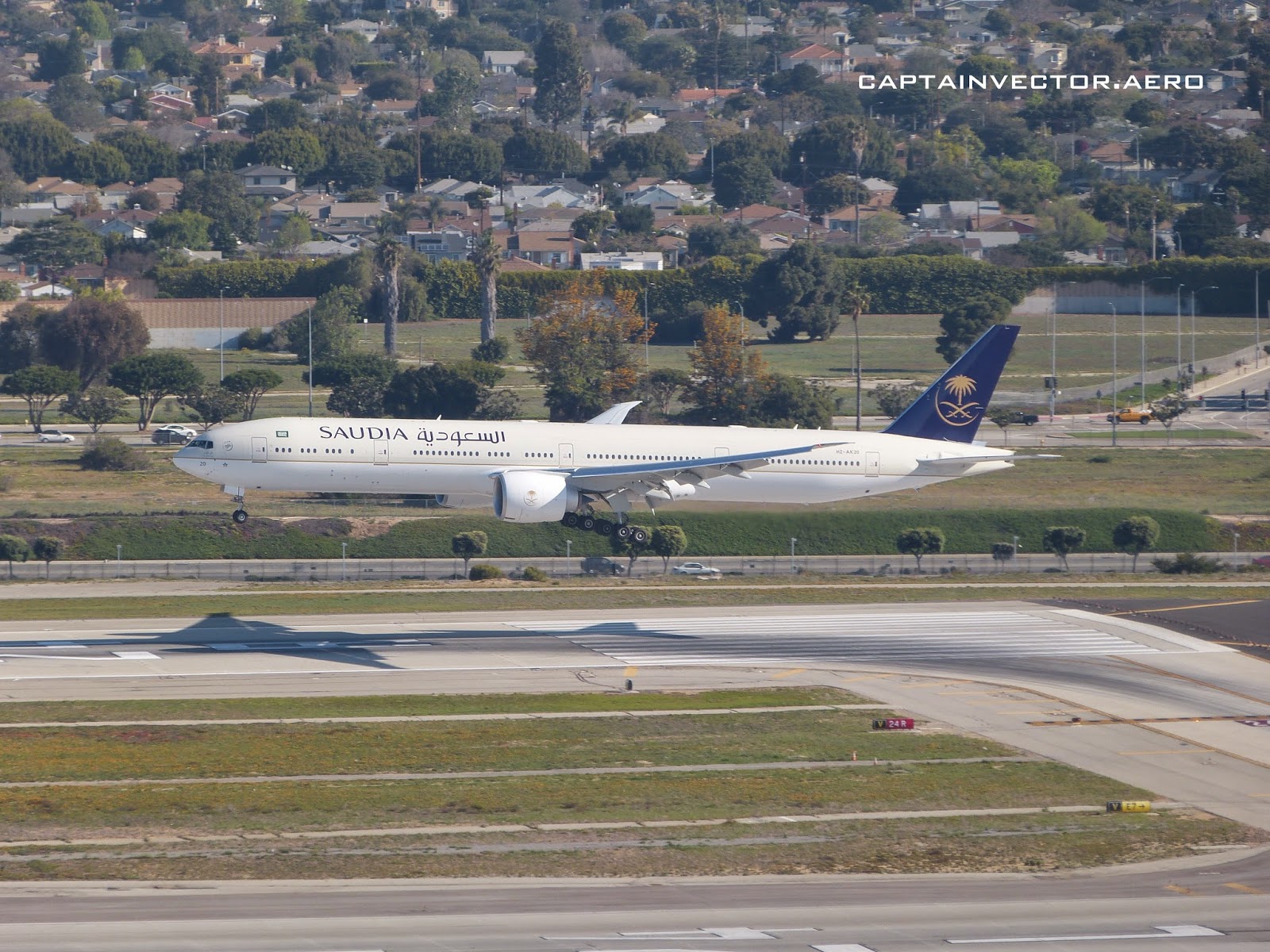 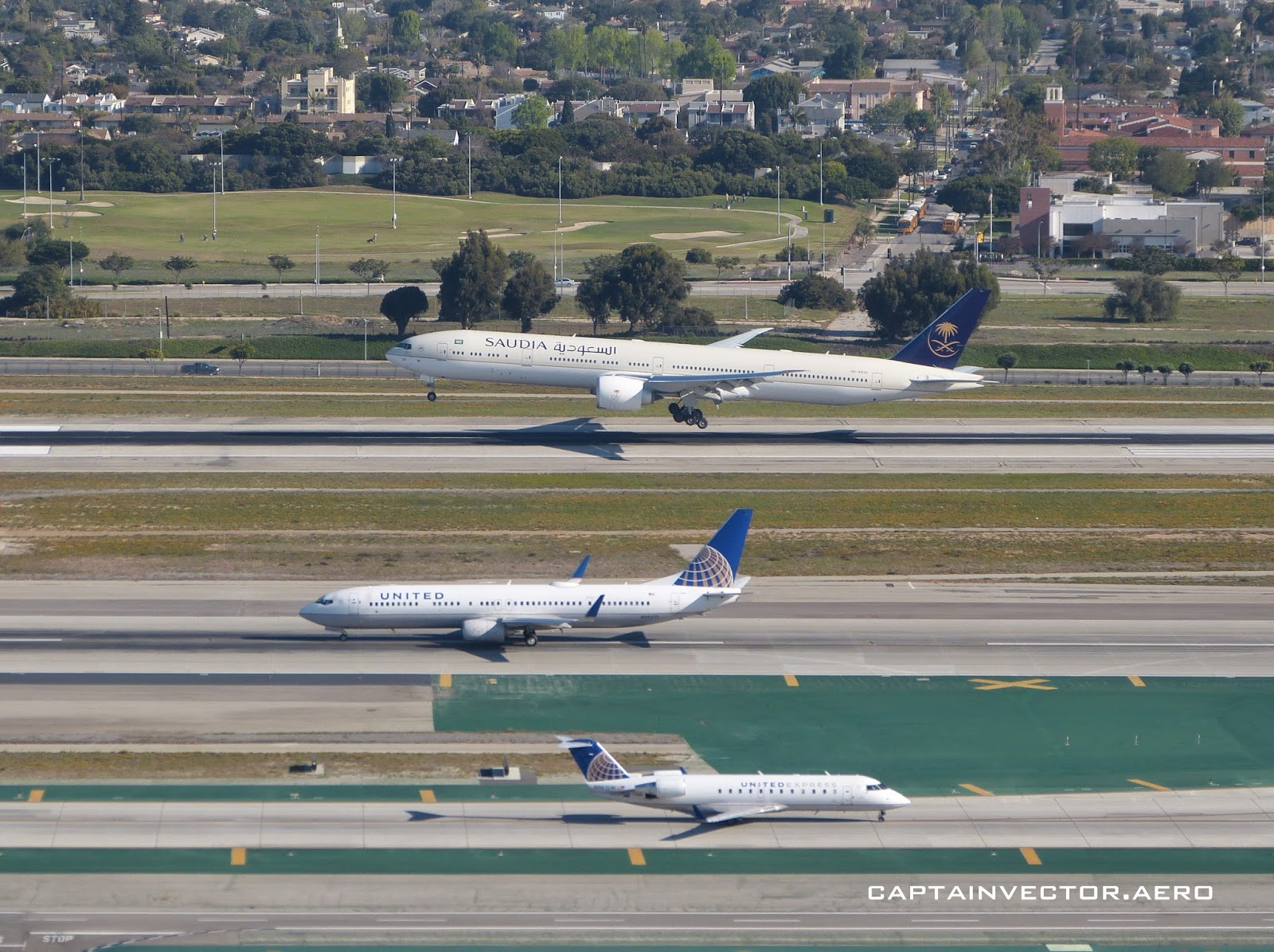 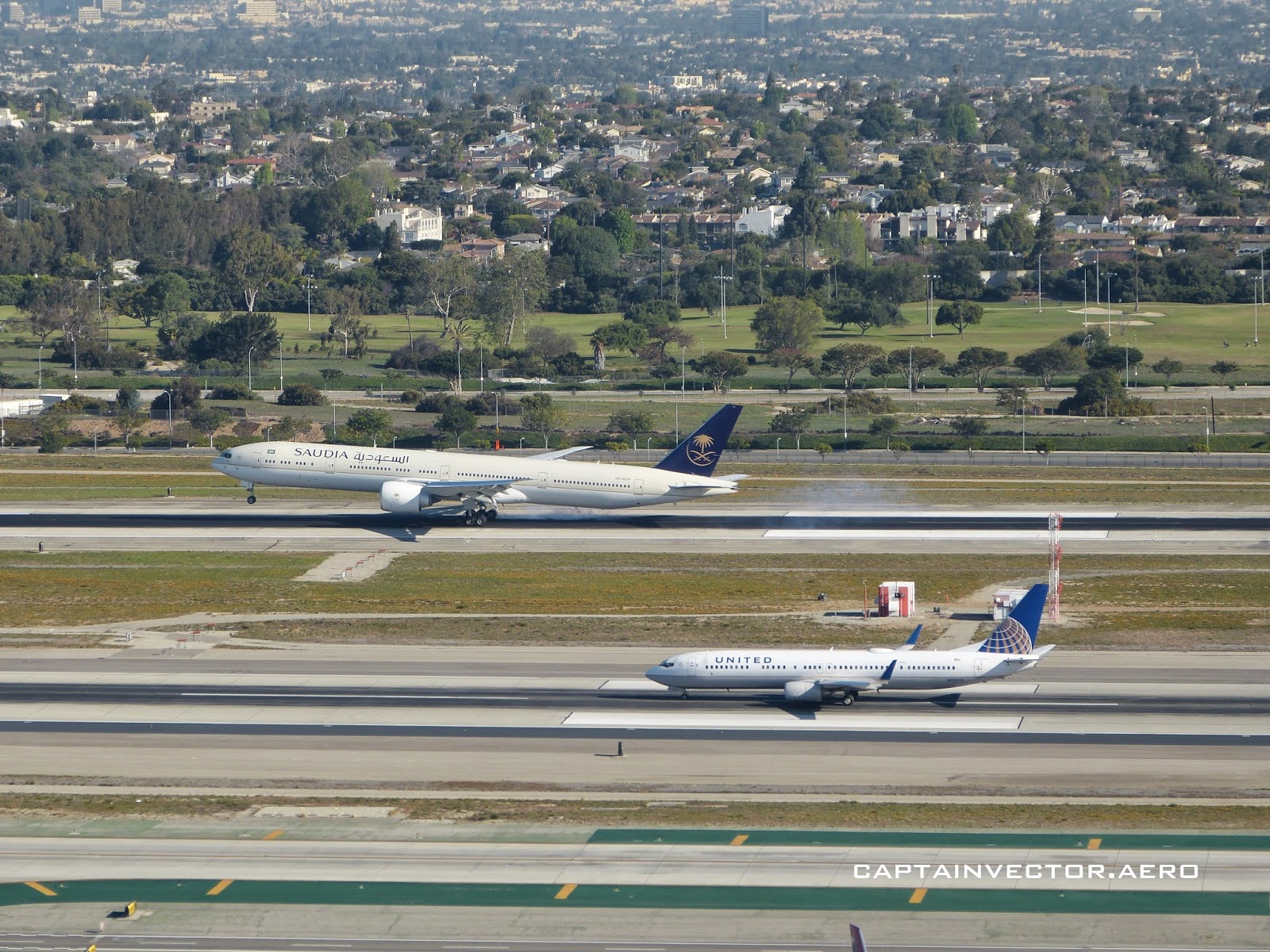 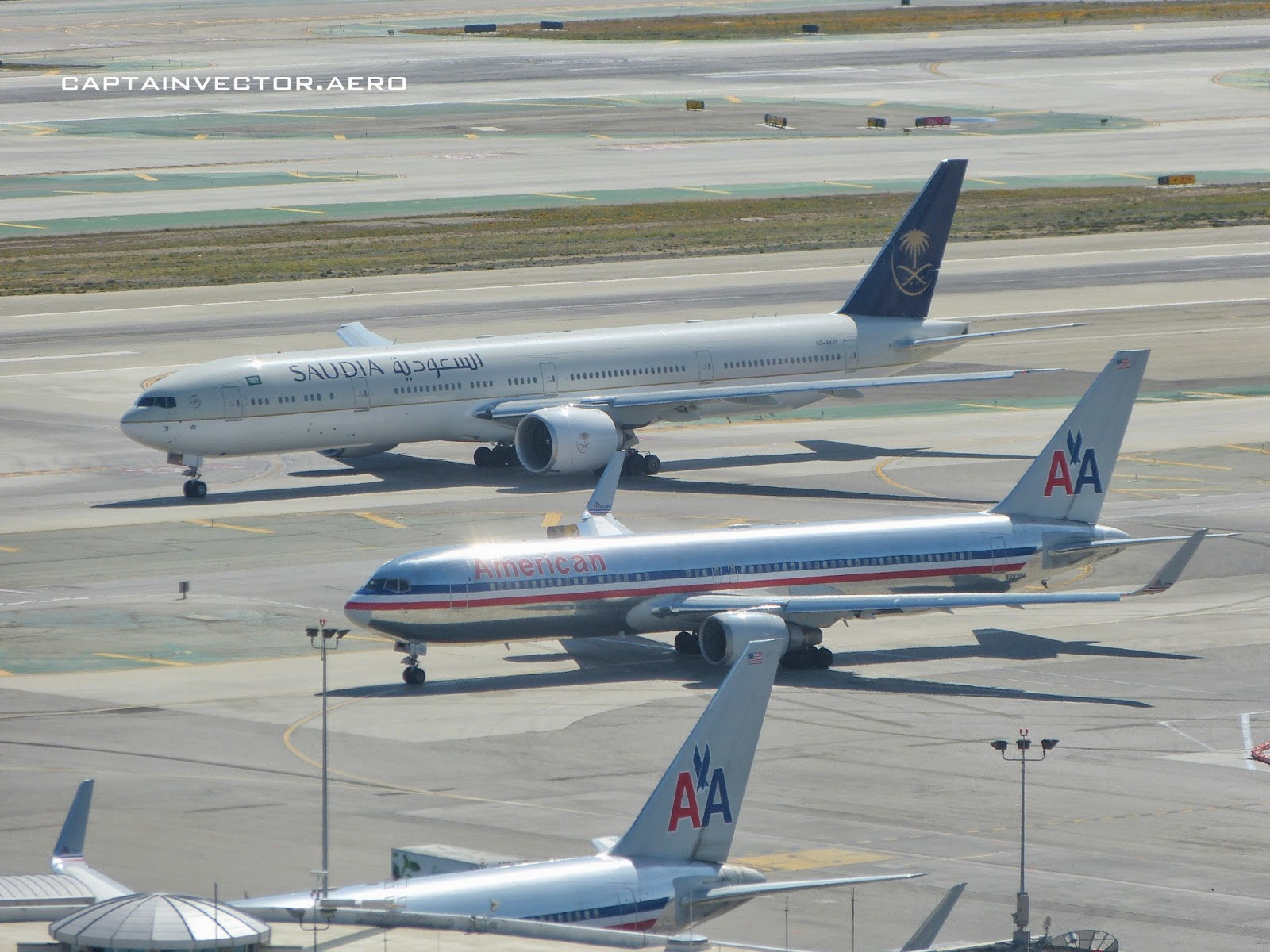 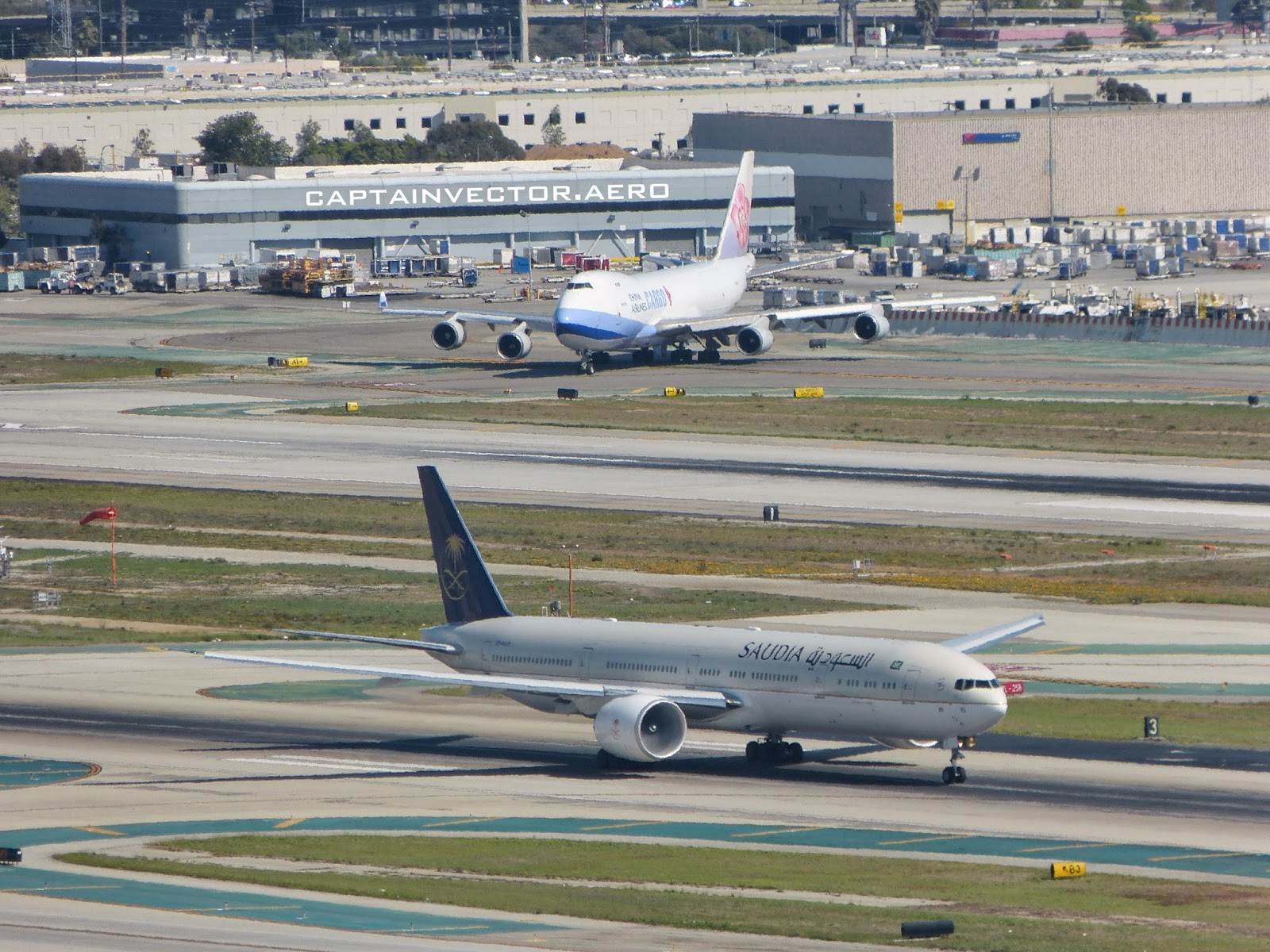 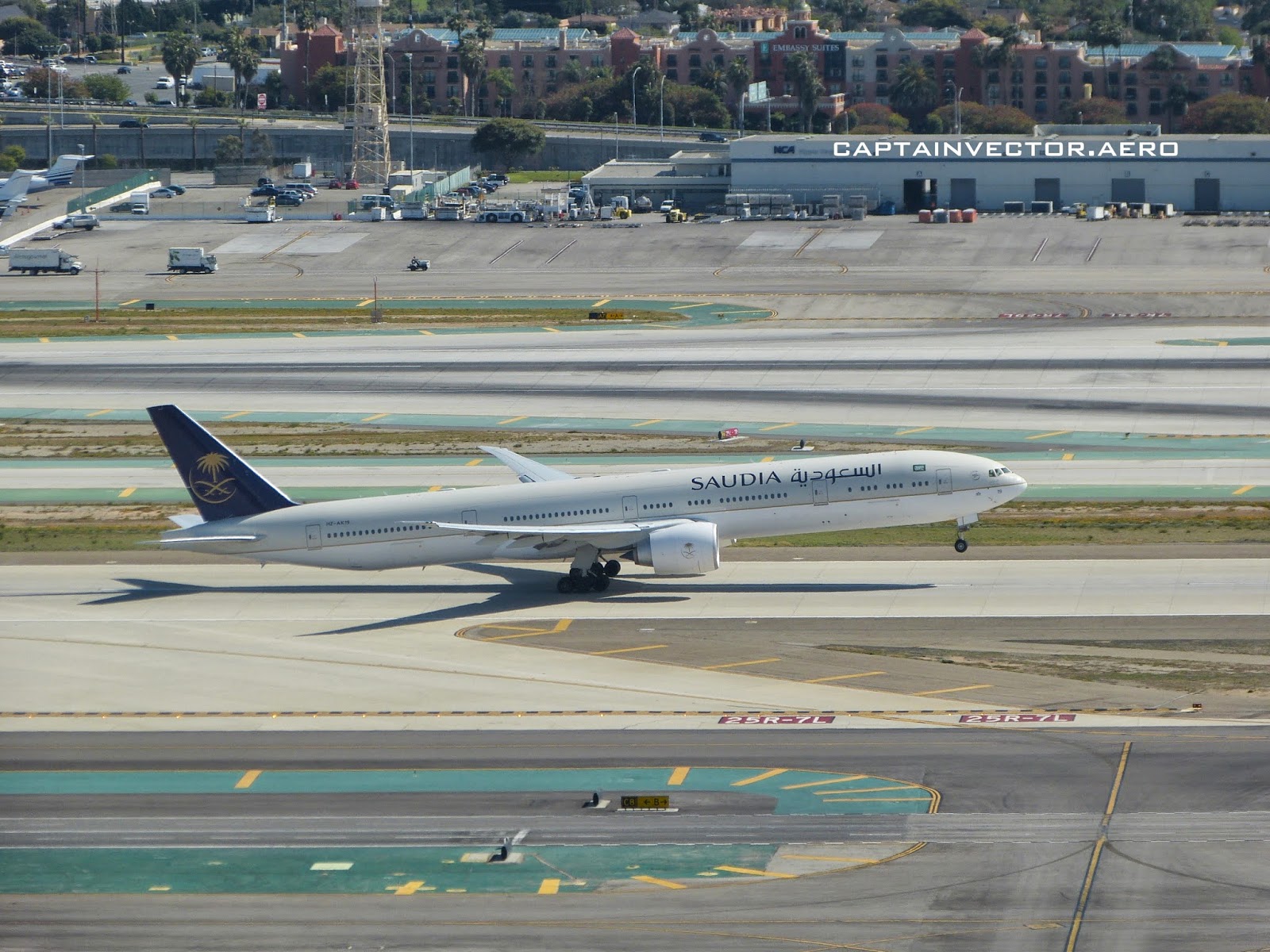 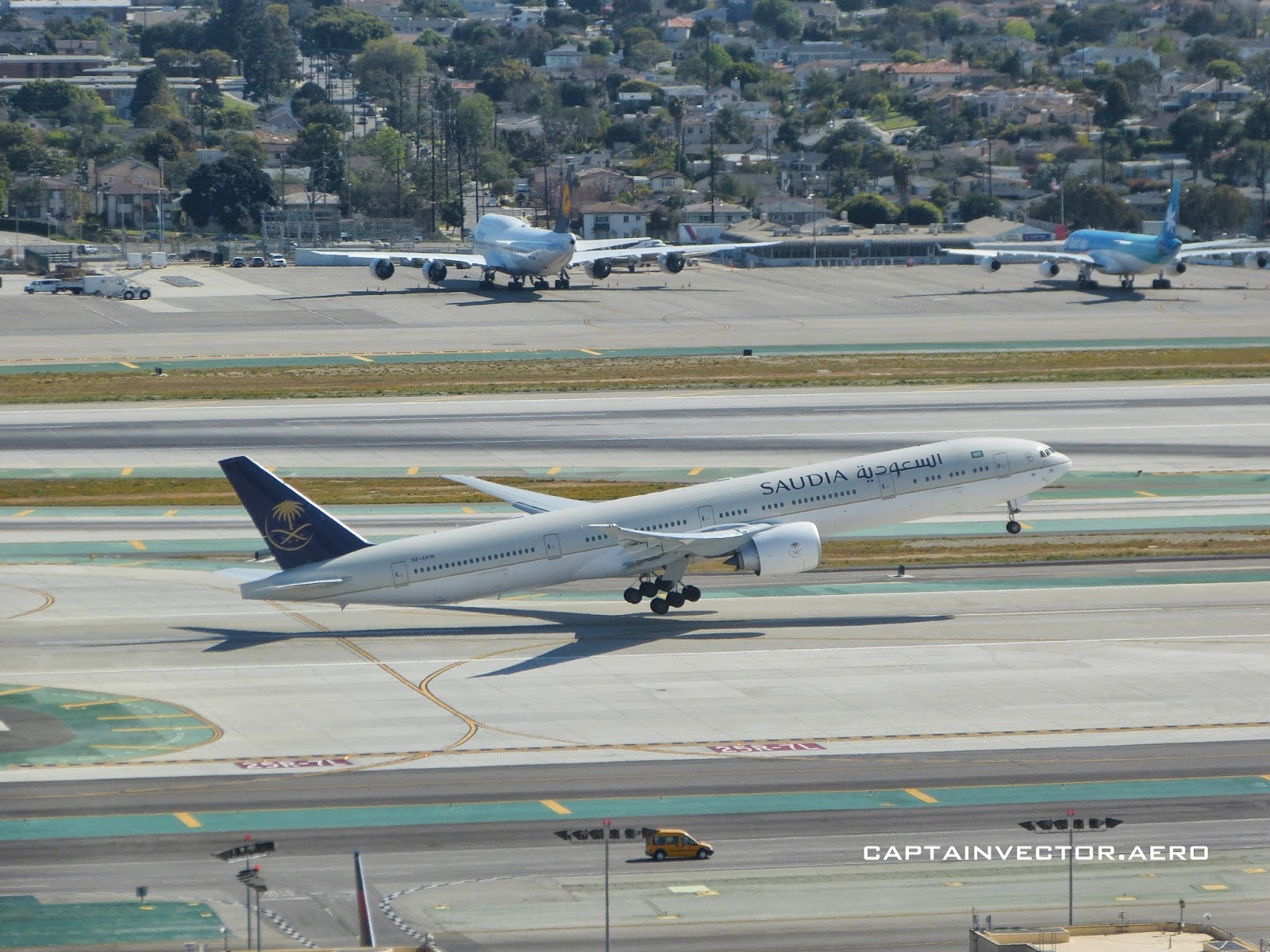 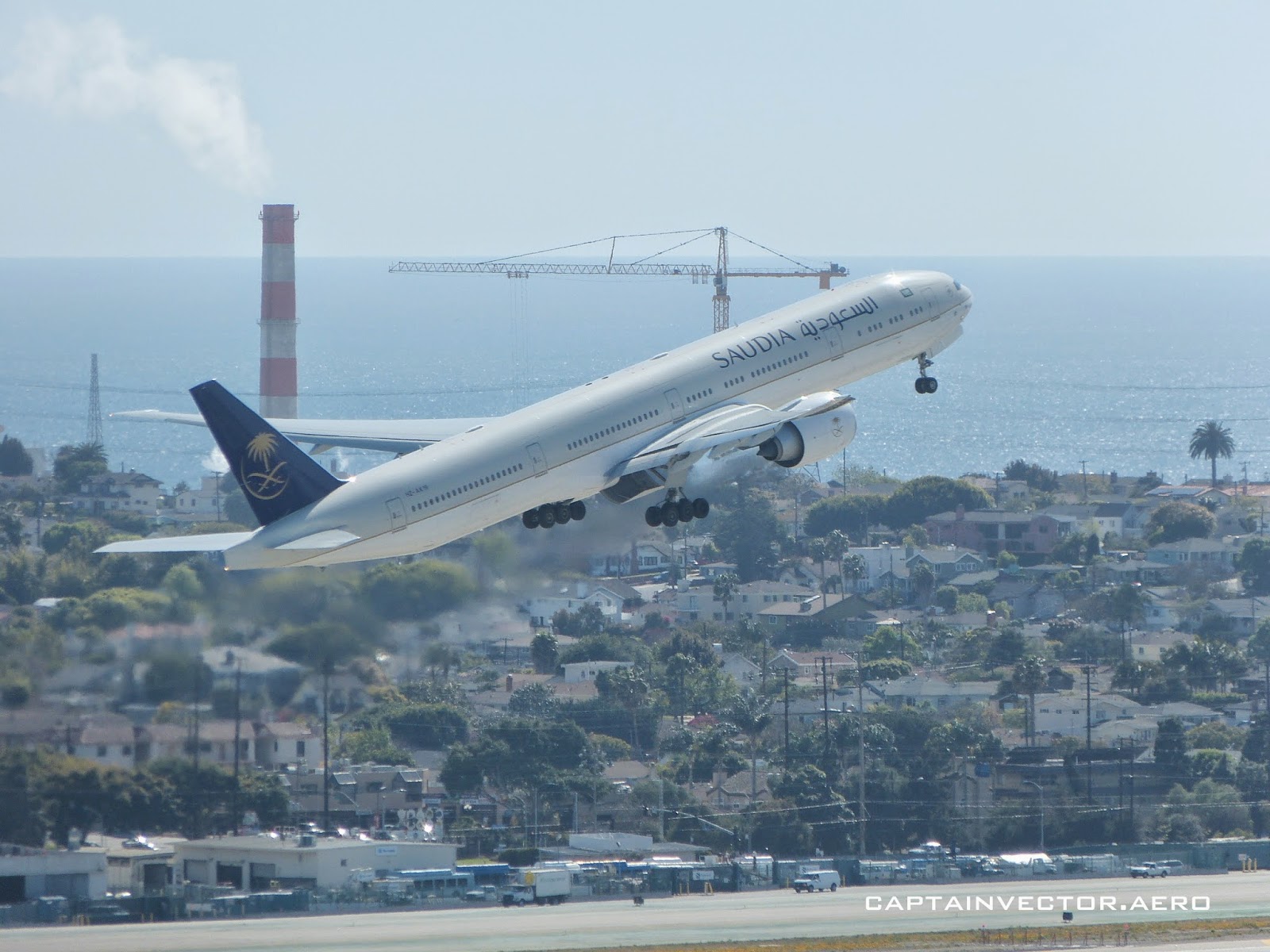 Posted by CaptainVector at 12:35 AM