Foto Friday: This week in review 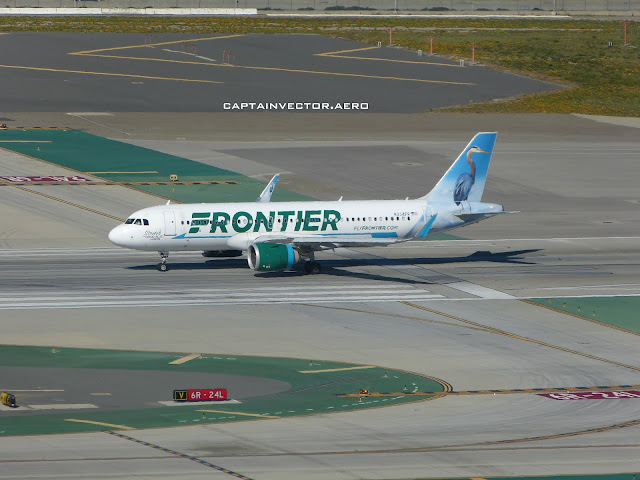 Frontier and Spirit made news this week when they announced plans to join. Frontier pulled out of LAX last year for greener pastures at other area airports, while Spirit has a strong presence at LAX. Unknown as yet is what the resulting airline, which will be the fifth-largest in the nation, will be called. Coincidentally, the morning after the news broke, this Frontier passed through LAX. 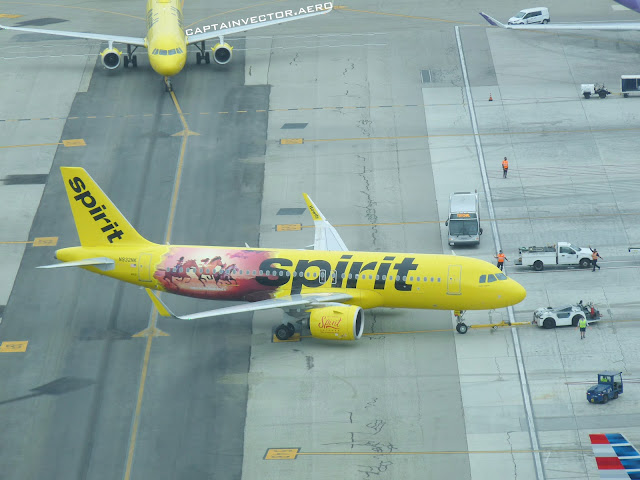 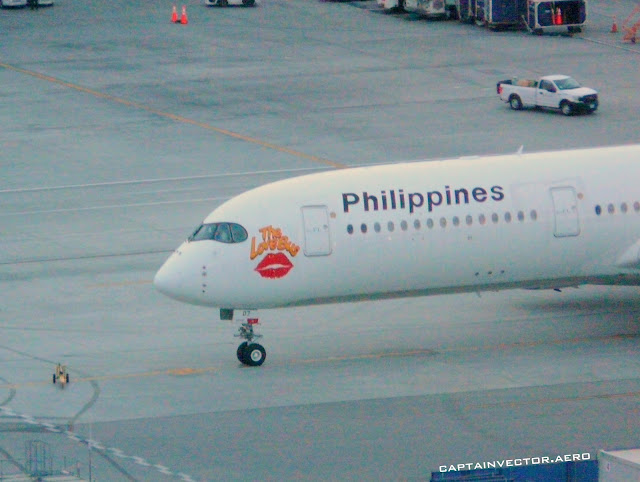 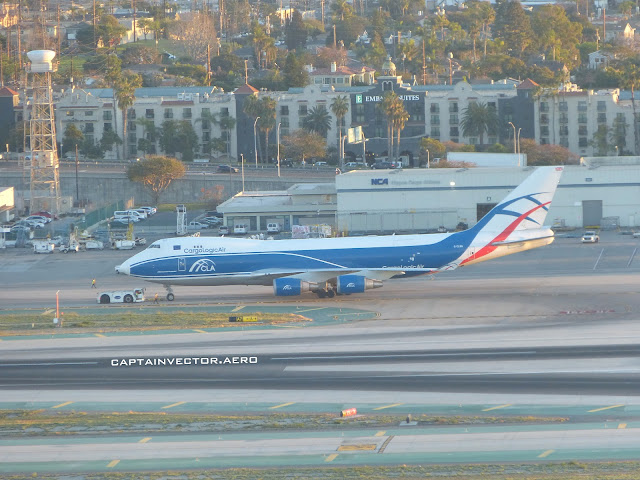 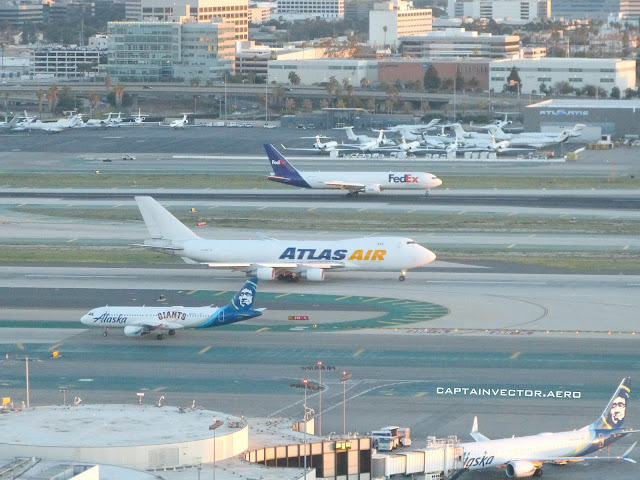 The big news in town this week is the Super Bowl, to be played on Sunday. Lots of additional air traffic is expected even though only one team is from out of town. All sorts of procedures and extra staffing have been put in place to handle the influx at LAX and other airports within the LA basin. The visiting team arrived early in the week, and there have been progressively more arrivals each day since.

Posted by CaptainVector at 11:45 PM