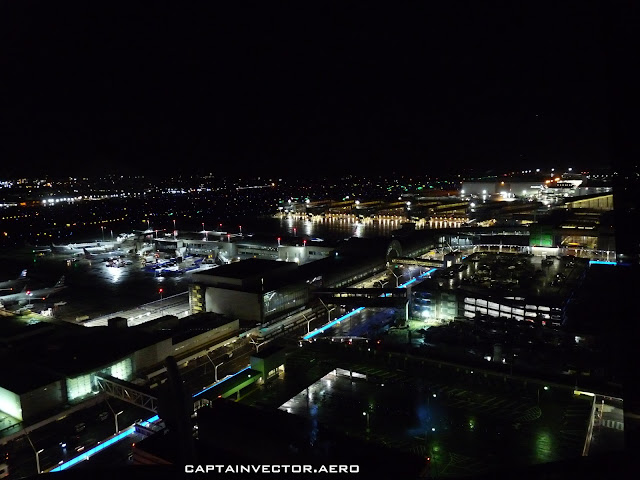 Welcome to 2022! I suspect that many of us are happy to see 2021 behind us, and I wish each and every one of you a better year this time around. The holiday season was pretty wet in Southern California; we had rain both right before Christmas and then again right before New Year's. LAX measured over 8 inches of rain in December, which is almost four times what we normally get in the month. The opening photo was taken Christmas night; I thought the TBIT lights reflecting off the wet concrete were pretty.

Along with the rain, we had several days of running east traffic, which is always exciting. We also have seen the resumption of more A380 service: In addition to China Southern and Emirates, we now have British Airways A380s at LAX again, and Qantas will be resuming scheduled A380 operations here later in January.

Here are construction photos taken on the last day of 2021: 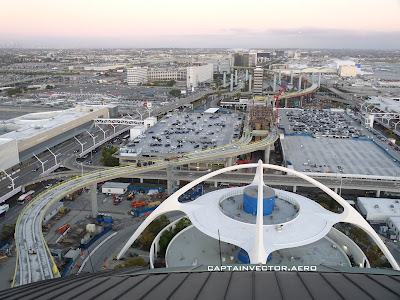 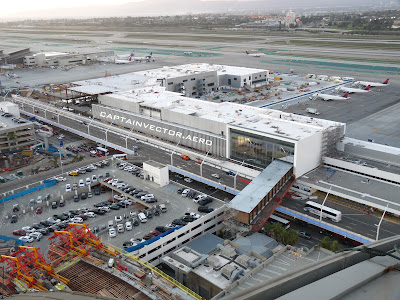 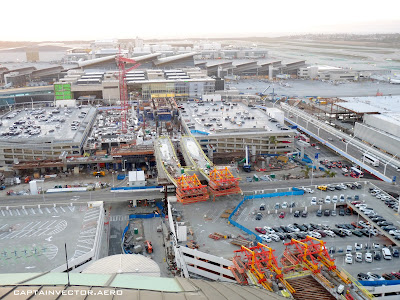 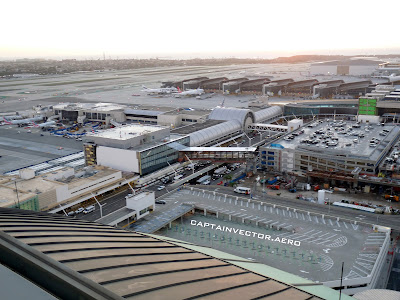 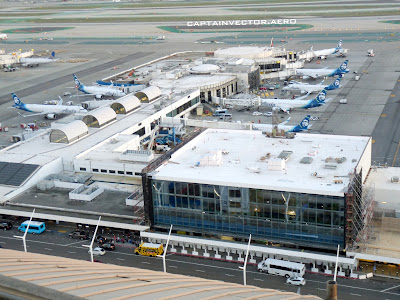 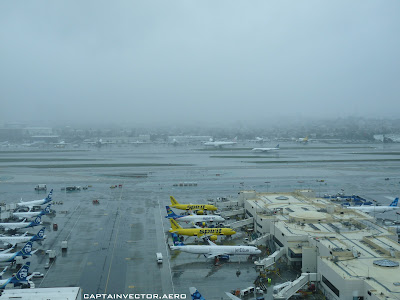 We also have a new airline at LAX: ZipAir, (callsign Zippy - and no, I'm not making that up!) ZipAir is a low-cost carrier based in Tokyo, with only about a half-dozen routes. So far there are two US destinations: Honolulu and Los Angeles. 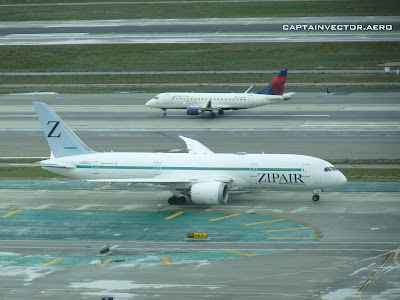 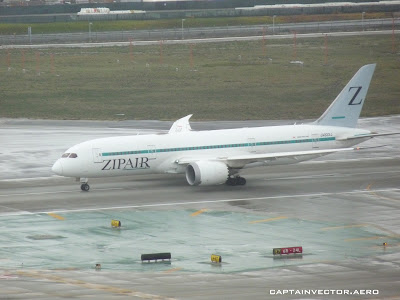 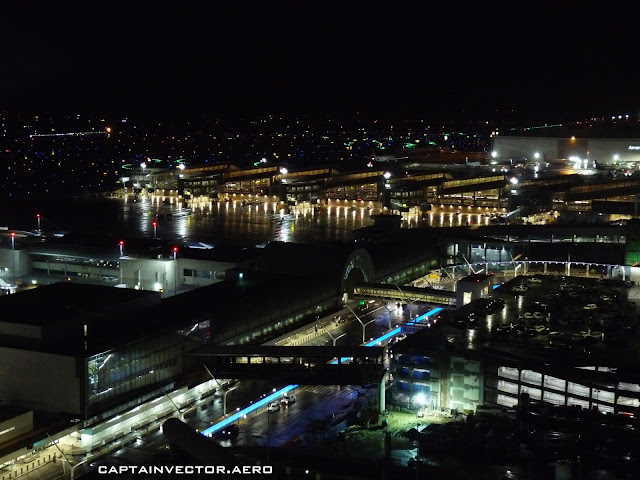 Posted by CaptainVector at 9:24 PM